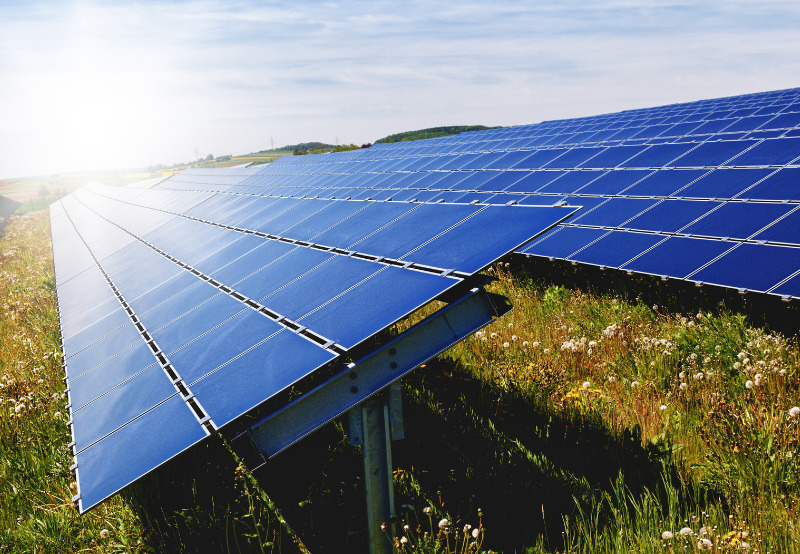 It directed the parties to mutually agree on the trading margin for long-term transactions. It also directed the Solar Energy Corporation of India (SECI) to intimate CERC before initiating the competitive bidding process in the future.

SECI had issued a request for selection to set up 1,200 MW of interstate transmission system (ISTS)-connected solar power projects (Tranche IV) in February 2019. Seven bids were received for an aggregate capacity of 2,100 MW. Six bids with an aggregate capacity of 1,800 MW were shortlisted for the e-reverse auction. After the e-reverse auction, SECI had agreed to sell the entire 1,150 MW of solar power to the distribution licensees at the discovered rate of ₹2.54 (~$0.035)/kWh and a trading margin of ₹0.07 (~$0.0009)/kWh.

After considering the facts, the Commission noted that SECI was required to procure power by entering into PPAs with the successful bidders with back-to-back power sale agreements (PSAs) to sell power to the distribution licensees.

After issuing the LoAs to the four companies, SECI entered into PSAs with Haryana Power Purchase Center and Madhya Pradesh Power Management Company.

The regulator said that SECI had carried out the bidding process as per the guidelines, and the tariff of ₹2.54 (~$0.035)/kWh was discovered through a transparent process.

Earlier, CERC had approved a tariff of ₹2.69 (~$0.036)/kWh discovered by SECI for 600 MW of wind-solar hybrid projects (Tranche II) under the ISTS program.