Stakeholders can submit comments and objections to the CERC on or before March 15, 2022. 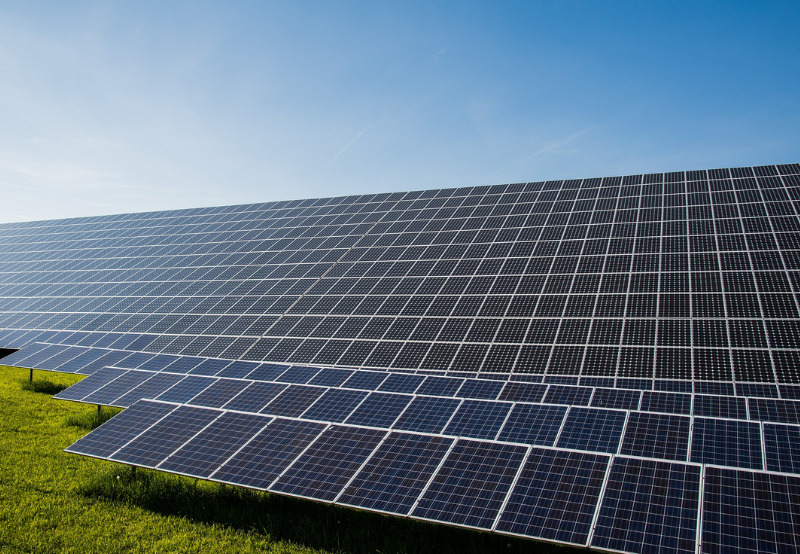 Stakeholders can submit comments and objections to the CERC on or before March 15, 2022. The National Load Despatch Centre, the central agency for these regulations will issue a detailed procedure after stakeholders’ consultation within a period of three months of notification of these regulations.

Eligibility for issuance of certificates

Further, the electricity generated by such projects must not be sold through an electricity trader or in power exchanges for RPO compliance. They can also be eligible if they have not utilized any waiver, concessional charges, or facility of banking of electricity.

To acquire these certificates, the eligible entities have to go through a two-step process, including (i) accreditation from state and regional agencies and registration for the certificates and (ii) issuance, exchange, and redemption of certificates.

Accreditation for the certificates under the REC regulations 2010 will be granted by the state agency to entities connected to the intra-state transmission system.

For entities connected to the inter-state transmission system, the accreditation will be provided by the Regional Load Dispatch Centre, where the entities are located.

The entities will then apply for registration for the certificates with the central agency.

The registered entities can apply for the certificates within six months from the corresponding generation with the Central Agency. No certificate will be issued beyond six months.

Within fifteen days from the date of receipt of the application, the Central Agency will issue the certificate or reject the application. The reason for rejection will be intimated to the applicant.

The certificates shall be issued based on the electricity generated and injected into the grid or deemed to be injected in case of self-consumption by the eligible captive generating stations based on renewable energy sources and duly accounted for in the energy accounting system.

The entities will be eligible for issuance of certificates for the validity period of their registration for certificates.

Exchange and redemption of certificates

Once exchanged through power exchanges or electricity traders and used for compliance of RPO by the obligated entities, the certificates will be considered redeemed. Upon redemption, the Central Agency will remove the certificates from the registry.

The certificates issued to captive generating stations based on renewable energy sources to the extent of self-consumption will stand redeemed on compliance of RPO.

The certificates issued will remain valid until they are redeemed.

Each certificate issued under these regulations will represent one Megawatt hour (MWh) of electricity generated from renewable energy sources and injected or deemed to be injected into the grid.

CERC has also introduced a multiplier, under which less mature renewable energy technologies can be promoted over the other matured renewable technologies. The certificate multiplier will remain valid for fifteen years from commissioning such renewable generation projects and captive power projects.

For example, Technology-A, which is nascent, can be issued three RECs for every MWh energy sale, subject to a 3X multiplier. As the adoption of the technology progresses along the maturity path, it can gradually be reduced. Based on the policy boost to specific technologies, the multiplier can vary.

The Commission may, from time to time, based on the review of the maturity level and cost of various renewable energy technologies, revise the certificate multiplier.

The trading of RECs had been put on hold after the Appellate Tribunal for Electricity (APTEL) issued a stay order in response to petitions filed by several renewable energy associations regarding the revision in the floor and forbearance prices.