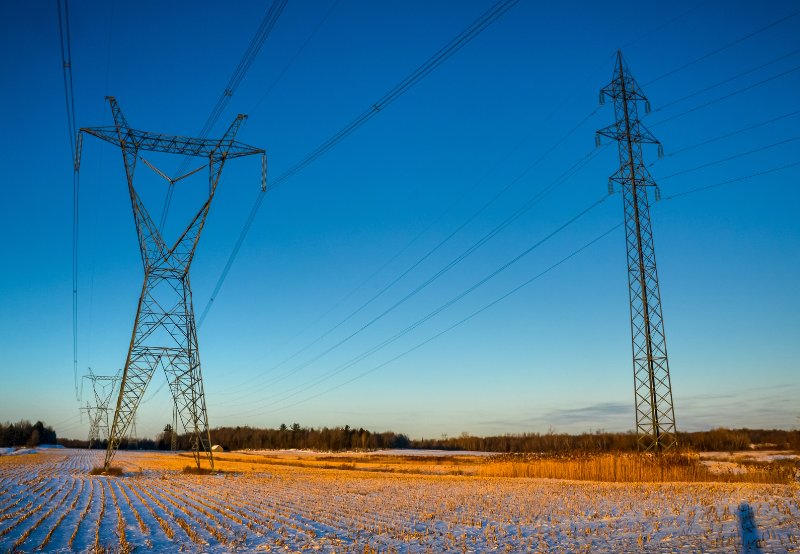 The Commission directed the Central Electricity Authority (CEA) to monitor the execution of the project and bring to its notice any lapse by the licensee in meeting the schedule.

Karur Transmission had filed the petition to establish a transmission program to evacuate 1,000 MW of renewable energy from the Karur/Tiruppur wind energy zone in Tamil Nadu under Phase-I on a build, own, operate and maintain basis.

Based on the competitive bidding carried out by PFC Consulting, Karur Transmission emerged as the successful bidder with the lowest levelized transmission charges of ₹1.835 billion (~$23.52 million) per annum.

The provider was directed to file an affidavit that the transmission project execution should not be delayed due to the time taken to obtain statutory clearances required under the request for proposal (RfP) and the transmission service agreement.

Karur Transmission submitted that the bidding process was governed by the tariff-based competitive bidding guidelines for the transmission service and the standard bidding documents issued by the Ministry of Power.

The petitioner also stated that any claim for escalation in transmission charges or for extension of time that the petitioner may raise in pursuance of such a competitive bidding process must be dealt with per terms contained in the transmission service agreement.

The Commission observed that the transmission service provider should provide a monthly progress report along with the likely completion date of each project element and its likely execution to the CEA. A random inspection may be carried out by CEA and the central transmission utility (CTU) as and when deemed necessary.

The transmission service agreement would expire after 35 years. The licensee can apply for another term two years before the expiry of the license period.

The licensee should provide non-discriminatory open access to its transmission system for use by any other licensee, including a distribution licensee, an electricity trader, a generating company, or any other person per the earlier open access regulations.

Last December, CERC approved the execution of the transmission system for the evacuation of 8 GW of power from solar energy zones and wind energy zones in the southern region.