The draft regulations are open for comments, suggestions, and objections until December 14, 2017.

According to the proposal, the application processing timeline for a wind or solar project would be about 60 days. GNA applications would take about 120 days to be processed if transmission does not need to be augmented, and 180 days if transmission augmentation is required.

Projects that are already connected to the state grid would be allowed to seek connectivity and GNA to ISTS, subject to the payment of transmission charges that correspond to the additional connectivity, GNA, and applicable state charges.

State transmission utilities acting on behalf of distribution licensees and other intra-state entities that are seeking GNA to ISTS would need to apply for GNA each year for a five-year period.

The injection of power from renewable energy sources would not be allowed to exceed six months from the date of first synchronization.

A captive generating project (CGP) would be allowed to have surplus capacity which it could then sell on a long-, medium-, or short-term basis or the CGP could also seek to evacuate power to a captive user through the ISTS. A CGP would apply for the connectivity for a quantum of the maximum exportable capacity – that is the maximum electricity in MW that can be generated and supplied – that is proposed to be connected to the ISTS.

Metering would be done at the interface connection point between the generator and the licensee’s transmission system.

When transmission constraints necessitate the curtailment of the power flow on a transmission corridor in real time after the day-ahead schedule has been finalized, transactions that had already been scheduled may be curtailed by the regional load dispatch center (RLDC).

The ISTS is crucial for India’s renewable energy sector. The Solar Energy Corporation of India (SECI) tendered a total of 750 MW of solar at the Bhadla Solar Park in Rajasthan and the power will be sold to consumers in Uttar Pradesh. The SECI also tendered 1,000 MW of Interstate Transmission System (ISTS)-connected wind power projects under Tranche-II. The new regulations will provide guidance for the optimal utilization of available transmission network and grid. These Draft Regulations will also aid SECI in inter-state power trading. 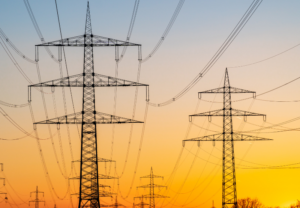 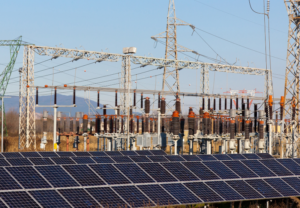