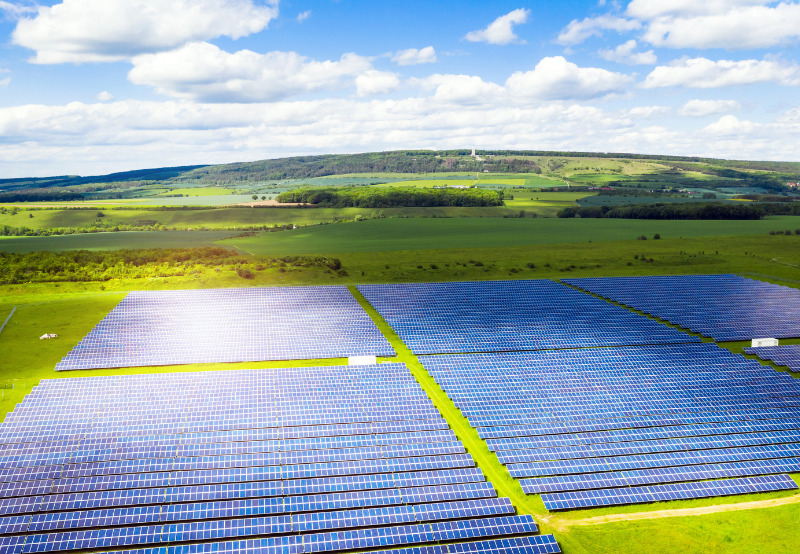 The Central Electricity Regulatory Commission (CERC), in a recent order, has adopted tariffs of ₹2.55 (~$0.034)/kWh and ₹2.56 (~$0.035)/kWh through competitive bidding by NHPC for 2 GW solar projects. The charges would remain valid throughout the period covered in the power purchase agreements (PPAs) and the power sale agreement (PSAs).

The Commission further added that if NHPC fails to provide a revolving letter of credit, the trading margin would be limited to ₹0.02 (~$0.0003)/kWh.

NHPC had filed a petition to adopt a tariff for the interstate transmission system (ISTS)-connected solar projects of 2,000 MW capacity discovered through a competitive bidding process.

On September 3, 2019, NHPC had issued a request for selection (RfS) along with the draft PPA and PSA to set up 2,000 MW ISTS grid-connected solar projects anywhere in India. The e-reverse auction for the seven shortlisted bids was conducted on April 16, 2020, and the final tariff was decided.

The regulator directed NHPC to remove clause 12.1.1 (g) regarding the ‘Change in Law’ compensation and execute the supplementary PPAs and place the same on record of the Commission within two months from the issuance of the order.

According to clause 12.1.1 (g), in case of ‘Change in Law’ on account of anti-dumping duty or safeguard duty or customs duty on solar modules, the solar developer will be entitled to an increase or decrease in tariff for an amount equivalent to ₹0.05 (~$0.0007)/kWh for every ₹100,000 (~$1,368)/MW of impact on the cost of solar modules. This difference in tariff due to the change in the cost of solar modules will be limited up to 150% of the solar project capacity allocated to the developer.

The Commission adopted the tariff for the solar projects as agreed to by the successful bidders and stated that it would be subject to the petitioner removing the ‘Change in Law’ compensation clause 12.1.1 (g) from the PPAs and should be effective from the date of execution of the supplementary PPA.