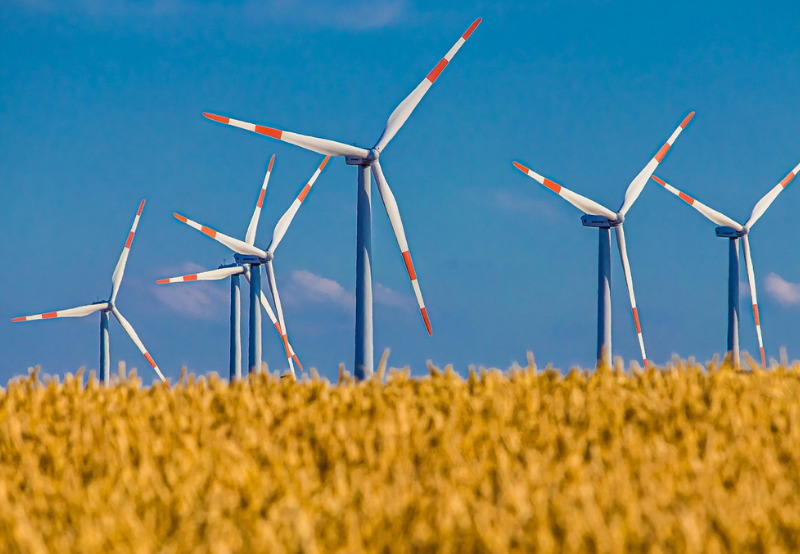 The Central Electricity Regulatory Commission (CERC) has adopted tariffs of ₹2.83 (~$0.038)/kWh for 250.8 MW and ₹2.84 (~$0.039)/kWh for 190 MW of wind power projects (Tranche-VIII) connected to the interstate transmission system (ISTS). The tariffs would be valid for the entire period of the power purchase agreement (PPA).

It said that the parties to the contract should mutually agree on the trading margin for long-term transactions. It also directed the Solar Energy Corporation of India (SECI) to inform the Commission before initiating any bidding process.

SECI had filed a petition with CERC to adopt the tariffs discovered through a competitive bidding process for 440.8 MW of wind power projects (Tranche-VIII) connected to the ISTS network. It had also asked for a trading margin of ₹0.07 (~$0.0009)/kWh.

SECI had issued a Request for Selection (RfS) along with draft PPA and draft power sale agreement (PSA) documents for setting up of 1,800 MW ISTS-connected wind power projects (Tranche- VIII) on June 26, 2019. Two bids were received, offering an aggregate capacity of 550.8 MW, and the e-reverse auction was held on August 30, 2019.  CLP India and Avikiran Energy were declared the winners in the e-reverse auction with a capacity of 250.8 MW and 190 MW, respectively.

The regulator said that SECI had been designated the nodal agency to carry out the program to set up ISTS-connected solar and wind projects through the competitive bidding process and sign PPAs at the discovered tariff and PSAs with the distribution licensees.

The Commission noted that SECI, in the capacity of intermediary agency, invited proposals for setting up of ISTS-connected wind power projects on a ‘Build, Own, and Operate’ basis for an aggregate capacity of 1,800 MW and procurement of wind power from the projects being set up.

After issuing the letters of award (LoAs) to the two companies, SECI signed PSAs with the Chhattisgarh State Power Distribution Company and the Government of Puducherry for 300 MW and 140.64 MW, respectively.

The Commission observed that SECI had selected the bidders and determined the tariff in a transparent way and according to the Ministry of Power guidelines.

Mercom had reported earlier that CERC approved the tariffs proposed by  SECI and PTC India Limited for 2 GW of wind power projects. The two agencies had quoted a tariff of ₹2.65 (~$0.04)/kWh and ₹3.46 (~$0.05)/kWh, respectively.