The Commission said that tariff adoption for the remaining 1,700 MW would take place once SECI executes the PPAs 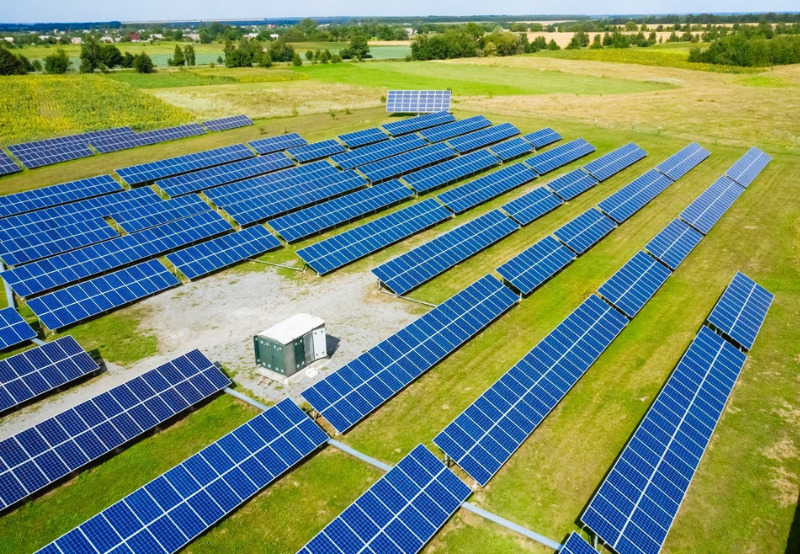 The Central Electricity Regulatory Commission (CERC), in a recent order, adopted the tariff of ₹2.37 (~$0.031)/kWh for a 300 MW solar project for which the Solar Energy Corporation of India (SECI) had signed a power sale agreement (PSA) with the distribution licensees.

SECI had filed a petition for the adoption of tariff for 2,000 MW of solar power projects (Tranche IX) connected to the interstate transmission system (ISTS) and selected through a competitive bidding process.

SECI issued the request for selection (RfS) along with the draft power purchase agreement (PPA) and the draft PSA to select 2,000 MW of ISTS-connected solar power projects (Tranche-IX) on March 20, 2020.

The e-reverse auction was conducted on June 30, 2020, and seven bidders were selected and issued letters of award. SECI had entered into PPA with Thar Surya 1 Private Limited (project company of successful bidder – Avikiran Surya India) for 300 MW capacity at ₹2.37 (~$0.031)/kWh and PSAs with BSES Rajdhani Power Limited (BRPL) and BSES Yamuna Power Limited (BYPL) for 210 MW and 90 MW, respectively.

SECI further clarified that according to Article 12.1.3 of the PPAs and Article 8.1.3 of the PSAs, the change in rates of Safeguard Duty, GST, and Basic Custom Duty, if any, will be considered as ‘Change in Law’ and, accordingly, requested for recognition of the ‘Change in Law’ clause.

The Commission observed that SECI acted as an intermediary agency in purchasing and selling power under PPAs and PSAs on a back-to-back basis.

The Commission noted that SECI had signed PPA for only 300 MW, while for the balance of 1,700 MW, PPAs had not been signed.

The petitioner had submitted that PPAs with the solar power developers were to be executed after the execution of PSAs with distribution licensees, and it was consistent with the provisions of the RfS.

The central regulator said that it was appropriate to restrict the adoption of the tariff only with respect to the capacity for which PPA had been executed (300 MW) for the supply of power to the identified distribution licensees through PSA with the petitioner.

The Commission stated that the selection of successful bidders and the tariff of the solar power projects had been discovered by SECI through a transparent competitive bidding process per guidelines issued by the Ministry of New and Renewable Energy.

Thus, the Commission accepted the tariff of ₹2.37 (~$0.031)/kWh for 300 MW of solar power project being developed by Avikiran Surya India.

Further, the state regulator added that on the occurrence of a ‘Change in Law’ event, the affected parties should settle the ‘Change in Law’ claims among themselves and approach the Commission only to determine the amount of compensation.

Last December, CERC approved a tariff of ₹2.41 (~$0.032)/kWh for 1,110 MW of wind-solar hybrid power projects as agreed by the successful bidders. The Commission also approved the trading margin of ₹0.07 (~$0.0009)/kWh as agreed by the distribution licensees.