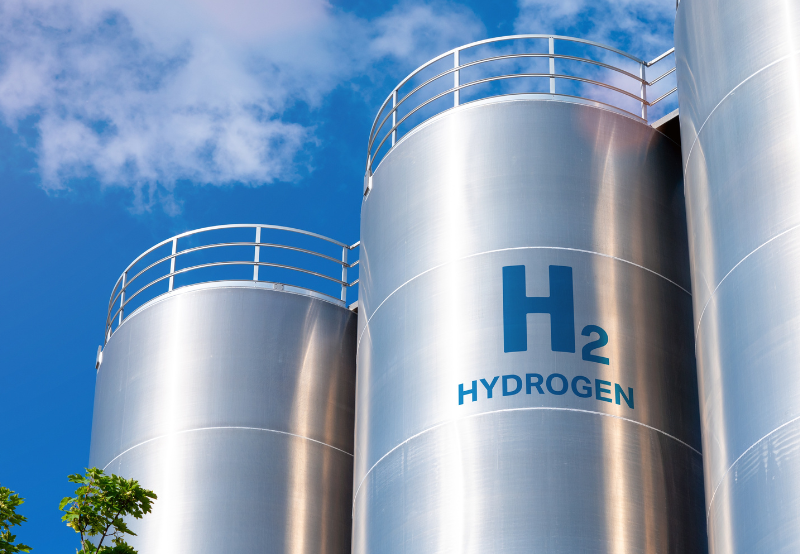 Further, the company said it will invest an additional €2 billion (~$2.10 billion) in 3 GW of wind and solar energy projects needed to feed the hydrogen plants.

While the Huelva plant will commence operations in 2026 and reach its full capacity by 2028, the Cadiz green H2 facility will be operational by 2027, CEPSA said in a statement.

The company said it will also collaborate with other clean energy producers in Spain to accelerate the integration of the two plants into the power system.

The development will generate 10,000 jobs of which 1,000 will be direct employment.

CEPSA CEO Maarten Wetselaar said: “The Andalusian Green Hydrogen Valley is a ground-breaking project whose 2 GW capacity is 10 times bigger than the largest under construction in Europe today. The project produces green H2 at a scale that can decarbonize aviation, heavy road, and maritime transport in Europe.”

The green H2 production in Andalusia will serve to be a substitute for grey hydrogen in industrial processes and will boost the production of fuels to replace traditional fossil fuels.

The company also aims to produce green ammonia and methanol, for which it has inked an agreement with the Port of Rotterdam to create the first green hydrogen corridor between southern and northern Europe.

The agreement will ensure the availability of green marine fuels in the main Spanish ports and promote decarbonization among customers in the maritime sector.

Prime Minister of Spain Pedro Sanchez said: “Andalusia has everything it takes to become one of the most competitive regions in the world for hydrogen production.”

Andalusia is a key region for CEPSA in its Positive Motion plan. Currently, 40% of the green hydrogen produced in entire Spain is consumed in Andalusia. The region is also equipped with one of the highest wind and solar power generation capacities in Europe and at lower costs.

Additionally, the International Renewable Energy Agency (IRENA) projected that green hydrogen would be cheaper than grey in Spain in the next three years, second only to China, Brazil, and India. Around 20% of all green H2 projects globally are located in Spain.