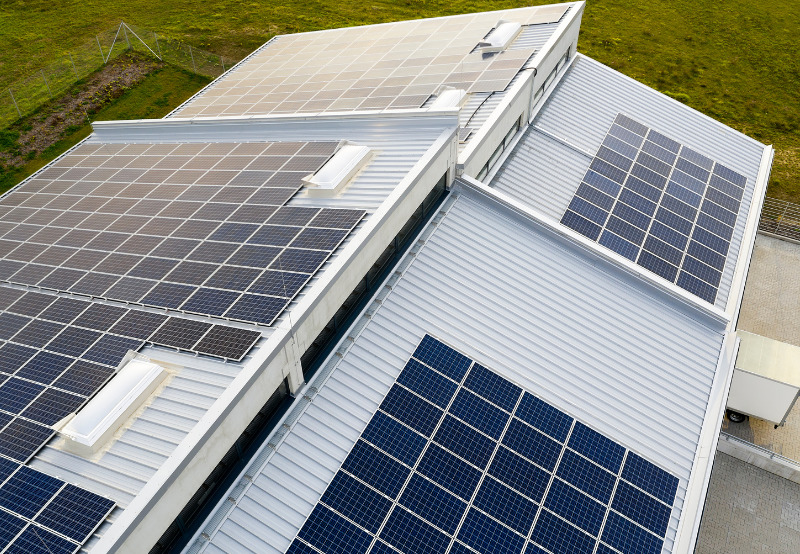 The past few years have seen rapid growth in the distributed energy resources (DER), and this has also brought to fore the challenges in power system management. In its latest report, the International Energy Agency (IEA) shows how different countries are dealing with data collection focusing on solar PV systems.

Several countries are witnessing a growing trend toward centralized databases, where the owners of the distributed energy resources are obliged to register their systems in a central database. But this data varies from country to country: Some countries like Spain only need primary power data, whereas countries like Denmark and Germany require detailed system information.

The collection of data from solar projects is of paramount importance for policymakers and system operators.

The registration of distributed energy resources can depend on the size of solar PV projects. While large-scale projects often fall within electricity industry processes, the small rooftop projects may not have a registration process. Projects that fall between these two extremes may have specific arrangements in place. Moreover, when the data is collected, there is no guarantee about the authenticity of the data.

According to the report, solar is not the only DER with growing penetration in the grid-wind, biomass, small hydro, and emerging storage units should also be inventoried.

The ambiguity regarding the AC and DC data is also responsible for creating uncertainty in existing registers. Only countries like Germany and Denmark clearly differentiate between AC and DC capacity.

The report further notes that solar was not relevant to the transmission system operator or distribution system operator’s planning processes for a long time and, as a result, was not correctly registered. But things have changed, and now most system operators require information about the distributed solar projects connected to the grid.

The report suggests that a set of primary data is essential in today’s environment. The primary data includes administrative data, location, nominal AC power, nominal DC power, and the date of finalization of the project, commissioning, system update, and decommissioning.

It is also essential to monitor the solar PV systems’ changes, such as a change of the inverter or the refurbishment of the solar PV modules during the project’s entire life span. In many countries, the administrative workload for installing a solar project is high. It is, therefore, vital to use the database to reduce the existing administration effort.

According to the report, solar PV systems consisting of one PV array and one or more identical inverters are easy to model. The modeling becomes challenging if it consists of several arrays with different azimuth and tilt angles.

From the transmission system operator’s point of view, it would be interesting to use the algorithm to simulate a whole village or regional area’s power production characteristics. Using the automatic transformation approach, the area could be modeled as one solar system consisting of several subsystems.

Denmark has a national register for all types of generators. There are four types of registration forms to be filed depending on the technology in use (solar, wind, power projects). The Danish Energy Agency is responsible for the register and requires distribution system operators to update the database.

Notably, Germany has the most developed database. In Germany, all solar projects interconnected with the grid must be registered in the database called the ‘Marktstammdatenregister (MaStR).’ The MaStR is based on master data (location data, contact information, and technical data). The Federal Network Agency maintains the database.

The United States does not have a database documenting the details of the projects. However, several states have their databases of relatively detailed grid-connected solar PV systems due to installers’ requirement to supply such information to receive rebates.

Earlier, in another report, IEA had said that the global renewable energy sector was growing at a rapid pace, and the installation of solar PV systems at homes, commercial buildings, and industrial facilities were set to rise in the next five years. The report said that the world’s total renewable-based power capacity would grow by 50% between 2019 and 2024.