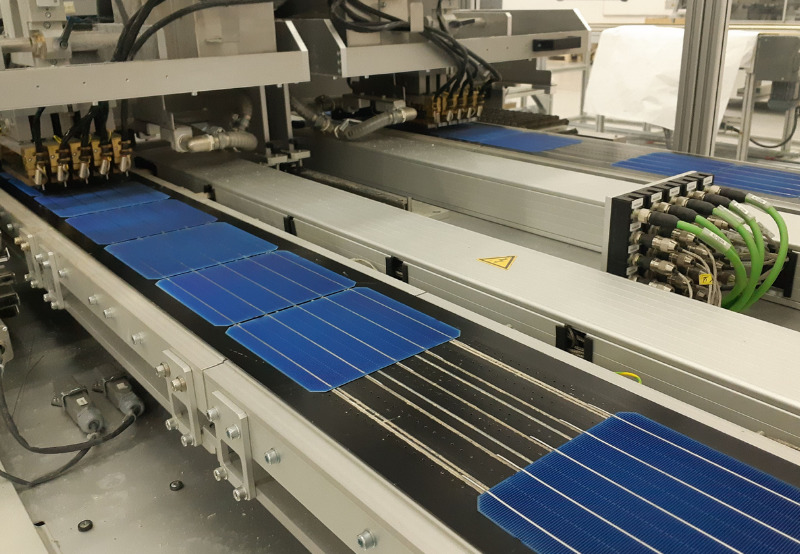 Central Electronics Limited (CEL), a public sector enterprise under the Ministry of Science and Technology, has invited bids for the supply of one million multicrystalline solar cells of 4.68 W output or higher.

The last date to submit the bids is January 28, 2021. Bids will be opened on the same day.

The cells must be free of any cracks, holes, cuts, edge chipping, smudges, patches, spots, discontinuity of metal printing lines, or color mismatches. The cells should have a homogeneous silicon nitride coating without any color variations. The packing of the cells should be in lots of 100 cells or as per the vendors’ standard size.

To participate in the tender, the bidder should be an original manufacturer and should confirm that the modules manufactured using the supplier’s cells would conform to IEC 61215/IS 14286 and IEC 62904 standards.

The vendor should have a minimum of 30 MW/annum in-house multi-crystalline solar cell manufacturing capacity.

CEL has stated that if the defective cells are less than 3%, all such cells would be replaced free of cost. If the faulty cells are more than 3%, the whole lot would be rejected.

In case of a split tender, the micro and small enterprises (MSEs) quoting price within a price band of L1 (lowest)+15% will be allowed to supply a portion up to 20% of requirement by bringing down their price to L1 price where L1 is non MSE price. If the price quoted by an MSE is within L1+15% and such MSE is L4 (fourth lowest) or higher (provided L1, L2 (second lowest), and L3 (third lowest) are not the MSEs), then the splitting of quantities will be done as-MSE bidder-20% and other bidders: 80% of the tender quantity.

Last May, CEL floated a tender to procure 500,000 multi-crystalline solar cells with a wattage capacity of 4.68 W and higher.

According to Mercom’s India Solar Tender Tracker, CEL has floated tenders for about 8.68 million solar cells as of December 2021.