Canadian Solar Says it Has Achieved a Record Solar Cell Efficiency of 23.81%

This is the third time in nine months that the company has announced a new world record, beating its own record of 22.8% and 22.28% for p-type multicrystalline cells.

Speaking on this latest achievement, Shawn Qu, chairman and CEO of Canadian Solar said, “I am very pleased to announce that we broke the world record yet again. This is a milestone for our revolutionary n-type P5 technology development. It proves that both our p-type and n-type multi-crystalline silicon technology can achieve efficiencies as good as mono. We remain focused on expanding our technology pipeline to provide our customers with the most LCOE-competitive products.”

The company has been developing and working on the launch of P5 cell technology for quite some time, and in September 2019, Canadian Solar set a world record of 22.8% cell efficiency for p-type P5 cells. To achieve this latest achievement of 23.81% cell efficiency, the multicrystalline cell was fabricated using a 157mm * 157 mm n-type P5 silicon wafer and PASCon (Passivated Contact) technology.

The company has over 1,500 patents under its belt, spanning China, North America, Europe, and Asia-Pacific regions. The company upgraded all its cell capacity to PERC by August 2019.

Recently, a team of researchers at the Chinese Academy of Sciences developed a technique that could increase the power conversion efficiency (PCE) of organic photovoltaic (OPV) solar cells to 17%. The team achieved this new efficiency level after they were able to finely optimize the alkyl chains of the BTP-4Cl (a derivative of a well-known new-emerging non-fullerene electron acceptor (NFA), Y6) and synthesized a series of new NFAs BTP-4Cl-X (X = 8, 12 or 16).

Earlier, a team of research scientists from the Australian National University (ANU) achieved a breakthrough in the efficiency of solar cells. The team at ANU achieved a 21.6% solar cell efficiency. This is the highest value attained for perovskite cells that are above specific dimensions. In the current market scenario, rooftop solar panels being installed have an efficiency of 17% to 18%. 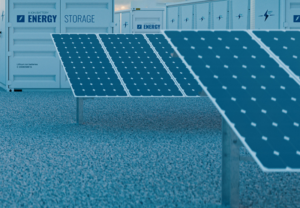 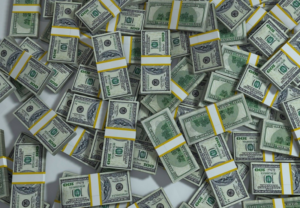