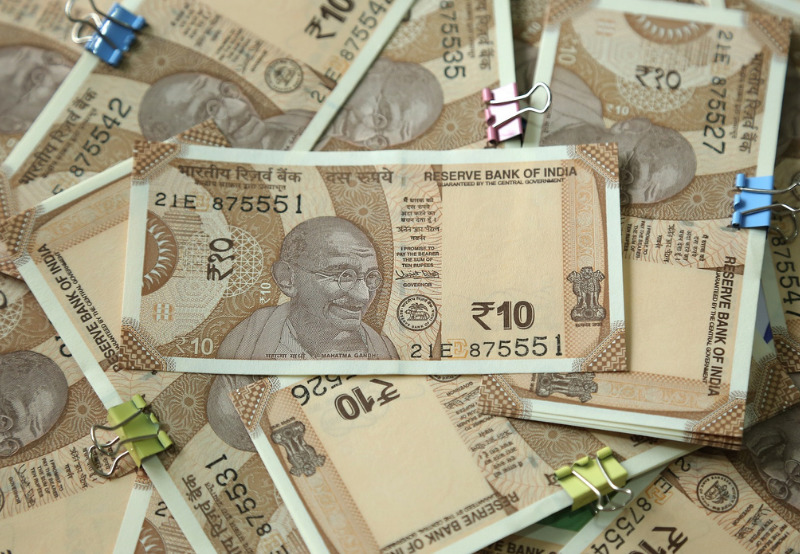 The Union Budget 2021 has allocated exclusive funds to expand renewables, especially solar and green hydrogen. The Budget has elaborated on the production-linked incentive program to help the solar manufacturing sector grow over 10% on a sustainable basis.

The government has committed to providing about ₹1.97 trillion (~$27.03 billion) over the next five years from the financial year 2021-22 to help bring scale and size to the solar photovoltaic (PV) manufacturing sector and generate new job opportunities. As a part of the commitment, ₹45 billion (~$617 million) would be provided for high-efficiency solar PV modules manufacturing.

Under the program, integrated solar manufacturing facilities (from the manufacturing of wafer-ingot to high-efficiency modules) with a total capacity of 10 GW, with direct investments of around ₹140 billion (~$1.92 billion), will be set up by the fourth quarter of 2022-23.

In November 2020, the government approved the production-linked incentive program. As a part of the program, the government was intended to provide ₹796.42 billion (~$10.75 billion) in the next five years to several sectors like high-efficiency solar PV modules, advanced chemistry cells (ACC) battery, and automobiles and auto components.

The budget has proposed to infuse additional capital of ₹15 billion (~$205.90 million) in the Indian Renewable Energy Development Agency (IREDA) and ₹10 billion (~$137.27 million) in the Solar Energy Corporation of India (SECI) to boost the renewable energy sector.

The capital infusion would allow SECI to float tenders for around 15 GW renewable energy projects that can attract investments of over ₹600 billion (~$8.23 billion) annually. Moreover, it would generate around 45,000 new jobs and reduce 28.5 million tons of carbon dioxide emissions annually. It would also allow SECI to develop innovative projects with funding of around ₹170 billion (~$2.33 billion).

With this capital infusion, IREDA, which falls under the Ministry of New & Renewable Energy’s administrative control, would be able to extend an additional loan facility of ₹120 billion (~$1.64 billion) for renewable energy projects. The capital infusion would also help IREDA finance 4.5 GW of renewable energy worth around ₹180 billion (~$2.47 billion) to ₹190 billion (~$2.60 billion). This would provide 13,500 new jobs and reduce 8.55 million carbon dioxide emissions.

In her budget speech, Finance Minister announced to launch a National Hydrogen Mission to produce hydrogen using green power sources. The mission aims to make India a global hub for hydrogen and fuel cell production technologies across the value chain. The draft mission document will be finalized in February 2021.

The mission also incorporates developing infrastructure, framework standards and regulations for hydrogen technologies, facilitative policy support, and target-oriented research and development. As a part of the mission, the government will also develop a framework to provide appropriate incentives to support hydrogen production in line with the Make in India and Atmanirbhar Bharat program.

India already has a large demand for mono PERC and bifacial modules in the next two to three years according to the discussion in Mercom’s webinar. Click here to view the webinar recording.