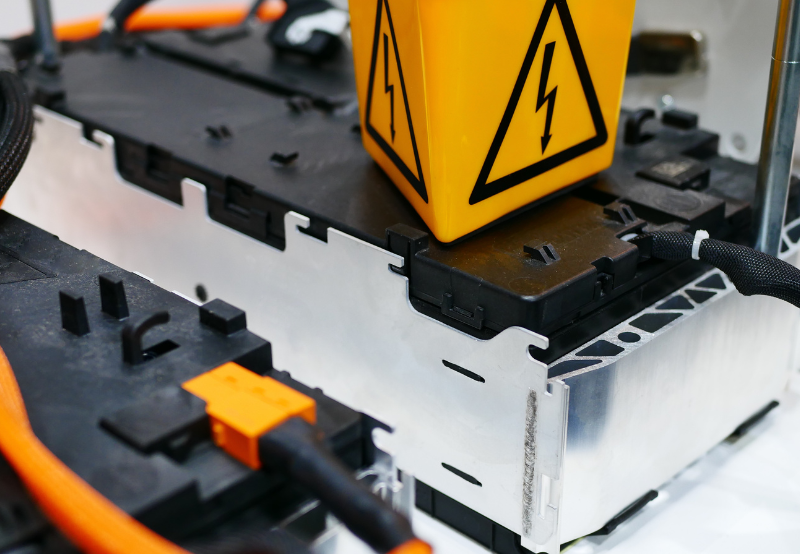 The Bureau of Indian Standards (BIS) has issued performance standards for electric vehicle (EV) batteries to ensure the safety of the consumers amidst the report of EV fires across the country.

The standard ‘IS 17855: 2022’ has been drafted for lithium-ion traction battery packs and systems of electrically-propelled road vehicles and has been harmonized with ISO 12405-4: 2018.

The standard incorporates the test procedure for the fundamental characteristic of performance, reliability, and electrical functionality for the battery packs and systems for either high power or high energy application.

It is formulated considering real-life scenarios for an electric vehicle, such as when the vehicle is in parking; where the battery is not used for an extended period; battery system when shipped; operating battery at low and high temperatures. Accordingly, various tests are incorporated into these standards.

The Bureau of Indian Standards is also in the process of publishing two more standards related to batteries for various passenger and goods carrying vehicles (L, M, and N categories), considering the safety aspect of batteries for EVs.

As per the notification, the performance testing issued by the International Organization for Standardization (ISO) would be adopted by the BIS on the recommendation of the Electric and Hybrid Vehicles Sectional Committee and approval of the Transport Engineering Division Council.

The new performance standards come in the light of numerous EV battery fires reported across the country.

Minister of Road Transport and Highways of India Nitin Gadkari had warned that any electric vehicle company found to be negligent in its manufacturing process would face heavy penalties, and a recall of all defective vehicles would be ordered.

He had also said that an expert committee had been constituted to investigate these incidents and recommend remedial steps. Based on the reports, the ministry will issue orders to defaulting companies.

The performance standards aim to help the government regain consumer confidence about EVs and their safety.

In the draft battery swapping policy recently issued by the NITI Aayog, manufacturers were urged to ensure that an appropriate battery management system (BMS) was implemented to protect the battery from the thermal runway. Also, the BMS had to be self-certified and must have a high level of protection at the electrical interface; a rigorous testing protocol must be adopted to avoid any dielectric breakdown, arc phenomenon, or any unwanted temperature rise at the electrical interface.

In January this year, the Ministry of Power also issued the revised ‘Charging Infrastructure for Electric Vehicles Guidelines’ to help accelerate the e-mobility transition in the country.