More clarity is needed from the government to expedite the process 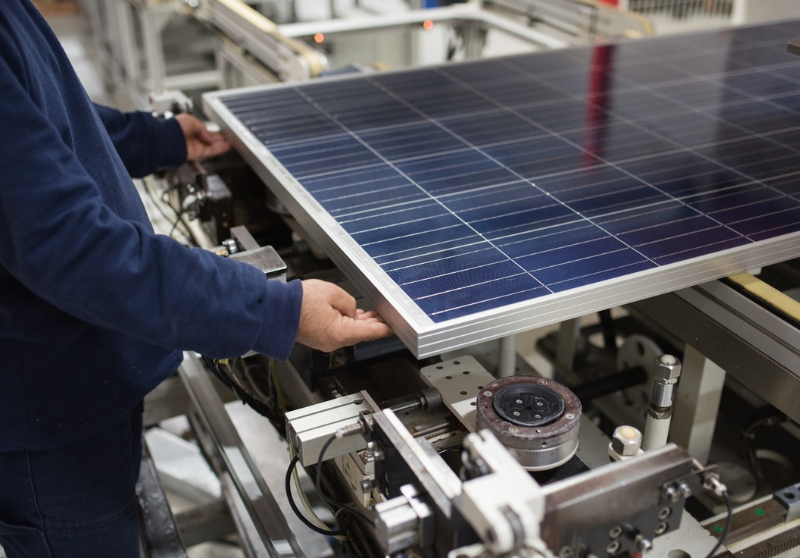 Solar module manufacturers have urged the government to update the Bureau of Indian Standards (BIS) for photovoltaic systems and other related -equipment to align with international norms revised last year.

Manufacturers have argued that delays in updating the standards will hamper domestic manufacturers from upgrading their products and competing with Chinese counterparts.

BIS regulations in the past have been closely linked with the standards proposed by the International Electrotechnical Commission (IEC). The last revision to IEC regulations was in 2021.

However, the certification standards currently used domestically date back to 2017.

The Ministry of New and Renewable Energy’s (MNRE) BIS order notified in 2017 mandates solar photovoltaic modules, inverters, and battery storage systems in the Indian market to conform to the specified Indian standards.

Abhishek Ranjan, Deputy Manager-Quality, Premier Energies, said India lags behind China because of the delay in aligning Indian regulations with international standards. “Currently, we are following the BIS 2016 certifications. Now, IEC standards 2021 have been issued. In India, these have not been applied yet and will be implemented by December 2023 or early 2024. New technologies are coming into the market, and we must keep pace with the latest developments. Also, another important point is that when you send the modules of a certain quality for certification, the same quality should be maintained while manufacturing modules on a large scale.”

Chetan Shah, Chairman and MD, Solex Energy, said: “We cannot stop any product from entering the market and should keep pace with the ever-changing technology. The Approved List of Models and Manufacturers (ALMM) will help the Indian manufacturing segment to grow. I think there is no hassle in getting the BIS certification. The only factor is that the turnaround time is too long. The certification should be made available within 15 days. Cost is also an essential factor in BIS certification.”

Updated BIS norms are vital as they ensure Indian modules stand up to international safety and quality standards. These certifications address electrical safety, fire risks, and other product hazards and can include the assessment of other attributes of solar modules.

The latest quality and safety standards are also needed for the solar module manufacturers vying to be enlisted under the Approved List of Models and Manufacturers (ALMM). The ALMM was introduced by MNRE in 2018 to monitor the quality and reliability of components used in government-owned solar projects.

Avinash Hiranandani, Global CEO & MD, RenewSys, said the industry is concerned over the cost of BIS certification. “The cost needs to be reduced. If everyone has to go for the new certifications, then you can’t be waiting for it.”

Manufacturers say the government must not only expedite new BIS norms but must also hasten ALMM approvals to reduce the time-to-market delays of new products.

Harsh Jain, Director, Citizen Solar, said, “Nearly 70-80% of the module manufacturers in the country follow the old standards. New standards should be implemented, but we don’t have any clarity from MNRE about this. There should be a single window clearance for both BIS and ALMM. This will help to expedite the process.”

According to the ALMM Order 2019, List I consists of models and manufacturers of solar PV modules, and List II will comprise models and manufacturers of solar cells. The MNRE later amended it to include all net metering and open access projects effective October 2022, implying consumers investing in green projects had to source modules from the ALMM list.

In 2020, MNRE set up a Renewable Energy Standardization Cell (RESC) to identify the areas where standards need to be developed similar to international standards such as International Organization for Standardization (ISO) and IEC. Another objective of the cell is to develop standards based on feedback from experts in research and development (R&D) institutions, test labs, and industry.