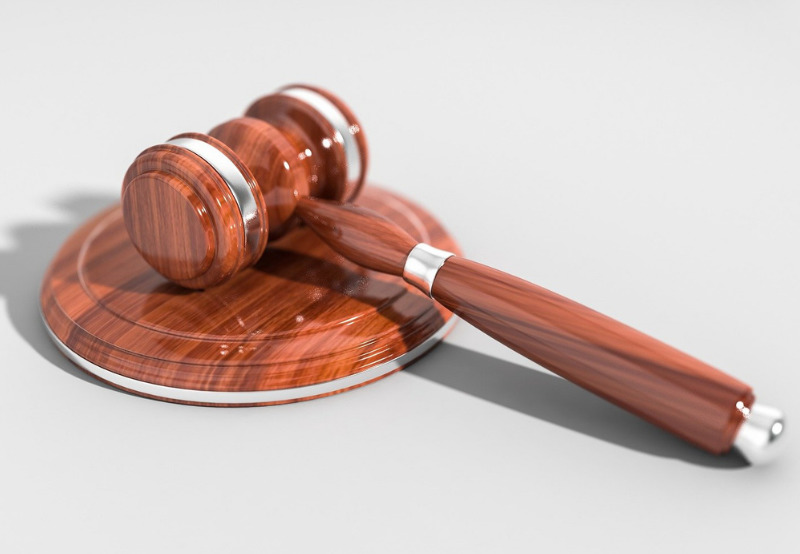 The Punjab State Electricity Regulatory Commission (PSERC), in a recent order, ruled that power generated from co-firing of biomass will be considered as renewable energy and eligible for meeting the non-solar renewable purchase obligation (RPO) of obligated entities.

It also directed the Punjab Energy Development Agency (PEDA), the state nodal agency, to upload the formats for monitoring/estimating the energy generated from biomass in biomass co-fired captive power projects (CPP) within a week.

The Ministry of  New & Renewable Energy (MNRE) had in 2019 said that the power generated from co-firing of biomass in thermal power plants would be considered renewable energy and eligible to meet non-solar RPO. It had requested the Central Electricity Regulatory Commission (CERC) to issue a methodology for quantifying the energy produced from biomass in biomass co-fired thermal power plants. Subsequently, the methodology was notified by CERC.

Ambuja Cements then filed a petition for the issue of regulations to consider power generated from its captive power project as renewable energy. It also sought the power generated to be considered for meeting its non-solar RPO.

In its petition, Ambuja Cements stated that its 30 MW plant has been in operation since 2005. The company was co-firing biomass and coal to generate electricity, averaging about 50% by heat basis.

It requested the Commission to adopt the methodology specified by CERC and sought that necessary regulations be issued for considering power generated from co-firing of bio-mass as eligible for meeting non-solar RPO.

The respondents – Punjab State Power Corporation Limited (PSPCL) and PEDA – contended that the prevailing RPO Regulations did not contain any provision about rendering benefit of RPO on account of co-firing of biomass. It also stated that if PSERC decides to amend the RPO regulations concerning co-firing biomass, then the issue of biomass capacity would also require deliberation.

It also highlighted that the petitioner had submitted data from April 2019, which precedes the MNRE notification of September 26, 2019, and the CERC order of February 18, 2020.

It contended that since the CERC methodology requires the provision of information of co-firing and inspection, it would not be possible to apply the same retrospectively.

The Commission observed that the definition of ‘renewable energy sources’ specified in the existing regulations read with the MNRE notification permits the consideration of power generated from co-firing biomass as renewable energy and is eligible for meeting non-solar RPO.

It agreed with the recommendations of the joint committee of PEDA and PSPCL, which proposed adopting the CERC methodology to estimate electricity generated from biomass. It directed PEDA to upload the formats for monitoring/calculating energy generated from biomass in biomass co-fired captive power projects and the timelines to be followed on its website within a week. PEDA should also incorporate the same in the RPO manual for the obligated entities.

The Commission noted that since the data for quantifying the energy produced from biomass in biomass co-firing would need verification/inspection by PEDA and PSPCL, the benefits for consideration of the same towards fulfilment of non-solar RPO would only be made available in the future.

Earlier, the Odisha Electricity Regulatory Commission also had ruled that the guidelines prescribed by the CERC must be followed to estimate electricity generated from biomass in coal-based thermal plants, including captive and cogeneration projects.