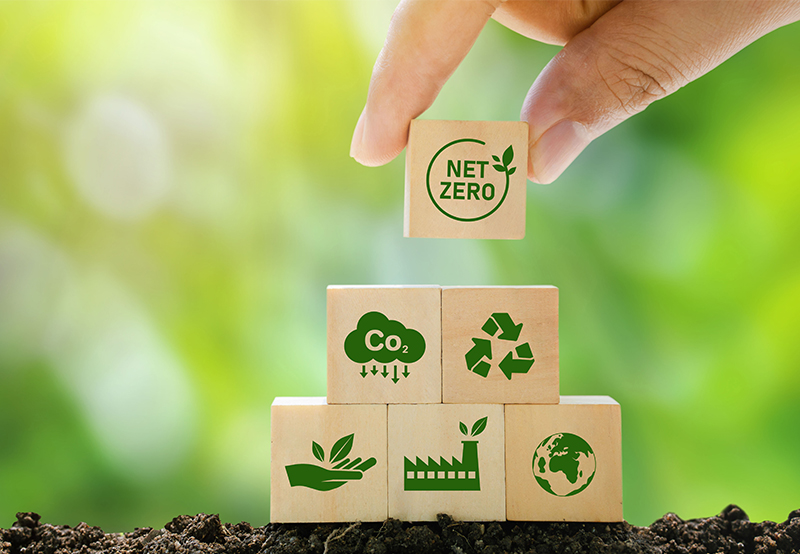 Power Minister R.K. Singh introduced a Bill to amend the Energy Conservation Act in the Lok Sabha to enable a carbon credit trading market in India.

The Bill also makes it mandatory for buildings with a connected load of 100 kW to meet their energy requirements from renewable energy sources.

The proposed legislation has provisions for issuing carbon credit certificates and provides a framework for carbon credits trading.

In the statement of objects and reasons, the Bill says there was a need to provide a legal framework for a carbon market to incentivize actions for emission reduction leading to increased investments in clean energy and energy efficiency areas by the private sector.

It also says that it was necessary to have legal provisions to prescribe minimum consumption of non-fossil energy sources as energy or feedstock by the designated consumers. This would help reduce fossil fuel-based energy consumption and resultant carbon emissions to the atmosphere.

Accordingly, the Bill seeks to mandate not just the use of renewable energy sources but also green hydrogen, green ammonia, biomass, and ethanol for energy and feedstock.

The Bill says the government may issue the energy savings certificate to the designated consumer whose energy consumption is less than the prescribed norms and standards per the prescribed procedure.

The law, enacted in 2001 and amended in 2010, established the Bureau of Energy Efficiency (BEE). The Act specifies energy efficiency norms and standards for appliances, industrial equipment, and buildings with a connected load of 100 kW or a contractual demand of more than 15 kVA.

In 2020, the Ministry of Power issued a notification bringing all distribution companies under the purview of the Energy Conservation Act to help reduce electricity losses and bring transparency.