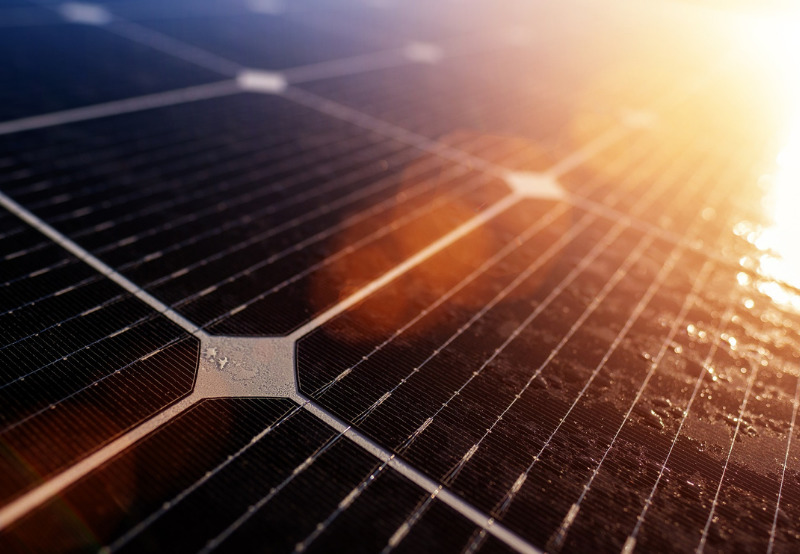 The researchers explained that the LCOE of large-scale solar projects is influenced by several parameters, including land and module costs, the distance between two modules, inclination angles, and weather conditions of the location.

The researchers utilized the Bayesian optimization method to develop the illumination model. The method is based on Bayes’ theorem, a mathematical formula that can be used to find out the conditional probability. As a part of the study, the researchers applied the Bayesian optimization method to calculate the annual energy yields of four solar facilities located at different locations.

In its report, the researchers suggested reconsidering the existing rule-of-thumb estimates for tilting angle and optimal module distance for mono and bifacial solar projects. They claimed that the LCOE of solar projects could be reduced by up to 23% by arranging solar panels with the module tilt angle equal to the latitude and maintaining the module distance such that no mutual shading happens between neighboring solar panels.

“Our algorithm enables the user to extract clear design guidelines for mono and bifacial large-scale solar projects for most regions on Earth and further accelerates the development of competitively viable photovoltaic systems,” they added.

In July 2020, researchers at the Solar Energy Research Institute of Singapore claimed that bifacial solar modules that track the sun produced 35% more energy than regular modules and could help achieve some of the lowest levelized costs of electricity in the world.