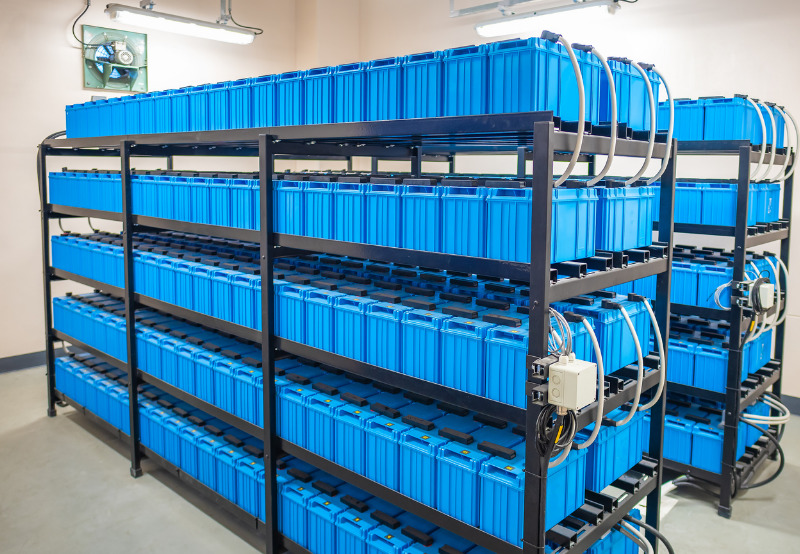 Through its Ministry of Heavy Industries, the Government of India has invited bids to select manufacturers for setting up production capacities for at least 5 GWh and totaling up to 50 GWh of Advanced Chemistry Cells (ACC) for energy storage under the production-linked incentive (PLI) program.

The successful bidder should furnish a bid security amount of ₹10 billion (~$133.14 million) in favor of the Government of India as bid security in the form of a bank guarantee from any nationalized bank or a scheduled bank in India.

In June this year, the Department of Heavy Industry, Government of India, issued a notification for the PLI program ‘National program on Advanced Chemistry Cell battery storage’ to implement ACC manufacturing facilities for electric vehicles.

The bidder may be a sole firm, single entity, or group of entities coming together to implement the project. The bidder may be a person, private entity, public sector undertaking, or any combination with a formal intent to enter into an agreement or under an existing contract to form a consortium.