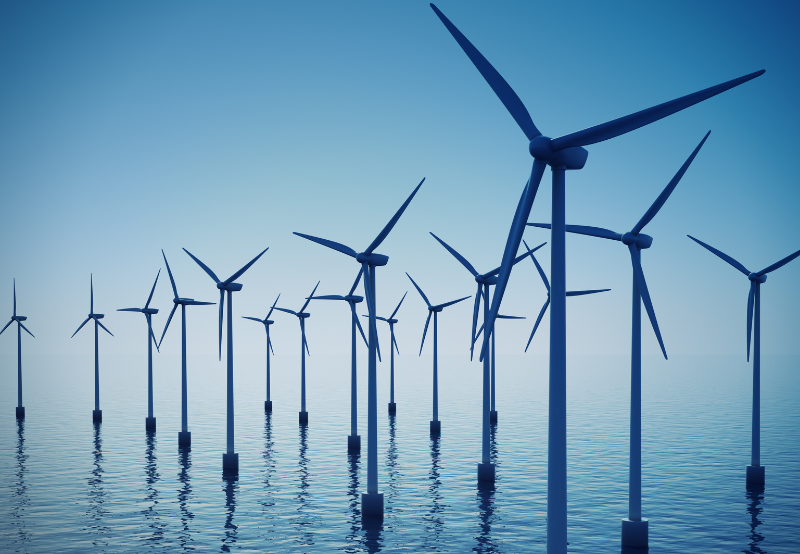 The National Institute of Wind Energy (NIWE) has invited bids for the supply, installation, and commissioning of an integrated floating buoy for mounting offshore light detection and ranging (LiDAR) together with meteorological and oceanographic sensors at three locations off the Tamil Nadu coast in the Gulf of Mannar.

The successful bidder will also be responsible for the operation and maintenance of the project for one year.

The last date to submit the bids is September 26, 2022. Bids will be opened the following day.

Bidders will have to submit ₹15 million (~$187,466) as an earnest money deposit. The successful bidder should furnish an amount equivalent to 3% of the order value as a security deposit within 30 days of the receipt of the purchase order.

Bidders should be reputed manufacturers, suppliers, or dealers with a minimum of five years of experience.

Bidders should have completed at least five projects in the area of supply and installation of oceanographic sensors along with offshore wind resource assessment using floating buoys in the last five years.

Bidders should have a proven track record of supplying offshore floating LiDAR buoys on an outright sale or lease basis across the globe.

The average annual turnover of the bidders in the last three financial years should not be less than ₹90 million (~$1.12 million).

In June this year, Union Minister for Power and New & Renewable Energy, R.K Singh, announced that bids would be issued for offshore wind energy blocks of 4 GW every year for three years. Starting financial year (FY) 2022-23, the bids will be released for projects to be developed in Tamil Nadu and Gujarat. The power generated from these blocks of cumulative 12 GW capacity will be for sale through open access, captive, bilateral, third-party, or merchant sale modes.