The last date to submit the bids online is December 23, 2022 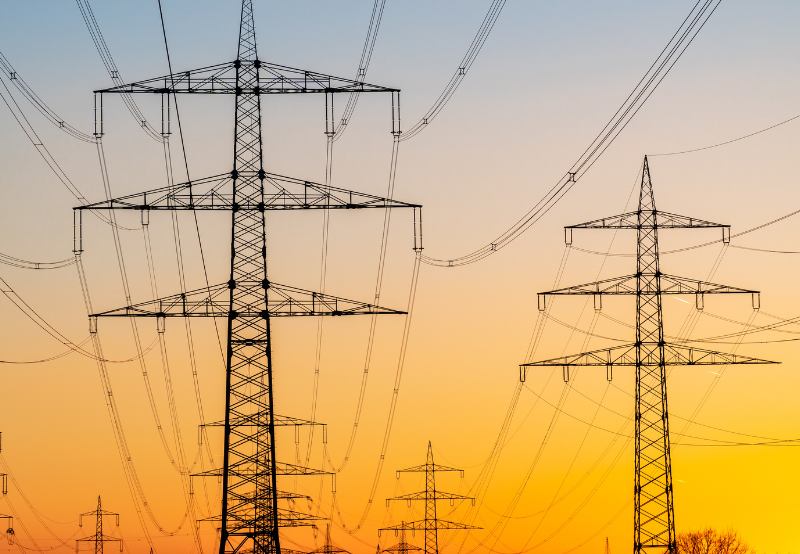 PFC Consulting, a wholly-owned subsidiary of Power Finance Corporation, has invited bids to set up interstate transmission system (ISTS) projects under the Western Region Expansion Program (WRES-XXVII) on a build, own, operate, and transfer basis.

The scope of work includes the establishment, operation, and maintenance of the projects.

The last date to submit the bids online is December 23, 2022. Bids will be opened on the same day.

The details of the transmission projects are given below:

The bidders will have to submit ₹32 million (~$391,360) as a security deposit. Within ten days of the letter of intent, the selected bidder must provide the nodal agency a contract performance guarantee for ₹48 million (~$587,040).

The projects must be commissioned within 18 months from the effective date.

Alternatively, bidders should have received aggregate payments of not less than ₹5 billion (~$61.15 million) from its clients for construction works fully completed during the last five financial years. However, the payment received from each project should not be less than ₹1 billion (~$12.23 million).

The net worth of bidders should not be less than ₹2.5 billion (~$30.58 million) in any of the last three financial years.

If the transmission service provider fails to achieve the commercial operation on time, liquidated damages equivalent to 3.33% of monthly transmission charges for each day of delay up to 60 days of delay will apply. However, in case the project is delayed further than 60 days, the penalty will be calculated at 5%.

In March this year, PFC Consulting invited bids to develop an ISTS network to evacuate 20 GW of power from the renewable energy zone in Rajasthan under Phase-III, Part H.

Earlier, PFC Consulting had invited bids to develop an ISTS network to evacuate 20 GW of power from the renewable energy zone in Rajasthan under Phase-III, Part-A1.