Bids Invited for 4.5 MW of Solar Projects at Thermal Power Stations in Gujarat 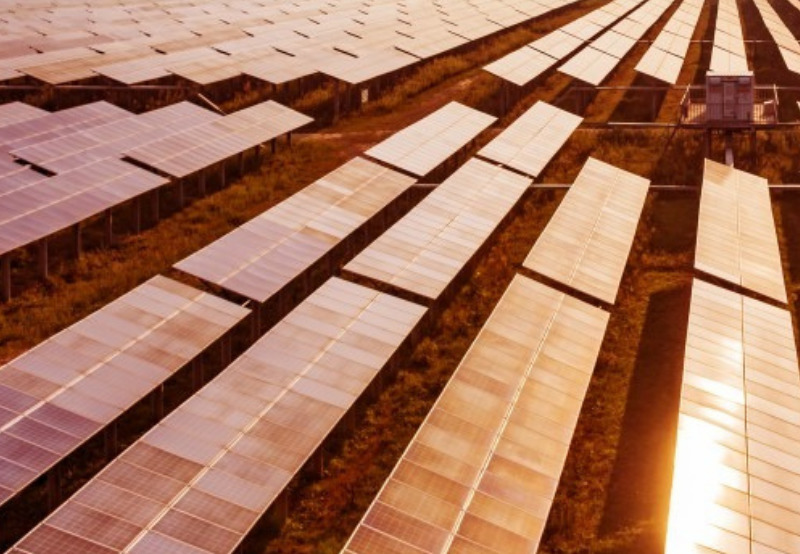 The last date to submit bids is September 13, 2021. The pre-bid meeting will be held on September 2.

The projects are estimated to cost ₹180 million (~$2.42 million). Bidders have to pay an earnest money deposit of ₹1.8 million (~$24,256). The successful bidder will have to furnish 10% of the contract price as a performance bank guarantee within seven working days of accepting the award letter.

The scope of work includes design, engineering, supply, procurement, and construction of grid-connected solar projects. The successful bidder will also have to take care of the operation and maintenance activities of the projects for ten years.

The successful bidder has to commission the projects within nine months from the letter of award.

The bidders should have designed, supplied, and commissioned grid-connected solar projects with a cumulative capacity of 4 MW or above. Of this, a total of 2.65 MW solar capacity must be commissioned and in operation in India, of which one project should be of 1 MW capacity.

The bidders’ total turnover should be at least ₹162 million (~$2.18 million) for the last three financial years. In addition, their net worth must be positive during the last financial year.

Solar modules to be employed must be of minimum 72 cell configuration with a rated power of module over or equal to 300 Wp, as prescribed by the latest edition of the International Electrotechnical Commission (IEC) 61215 and IEC 61730. The modules must be tested by the IEC or a Ministry of New and Renewable Energy-recognized laboratory.

Earlier this month, GSECL invited bids for the design, engineering, supply, installation, and commissioning of 224 MW of grid-connected solar projects ranging from 10 MW to 55 MW at substations of the Gujarat Energy Transmission Corporation (GETCO).

According to Mercom’s India Solar Tender Tracker, GSECL has so far floated tenders for 1.39 GW of solar power projects.