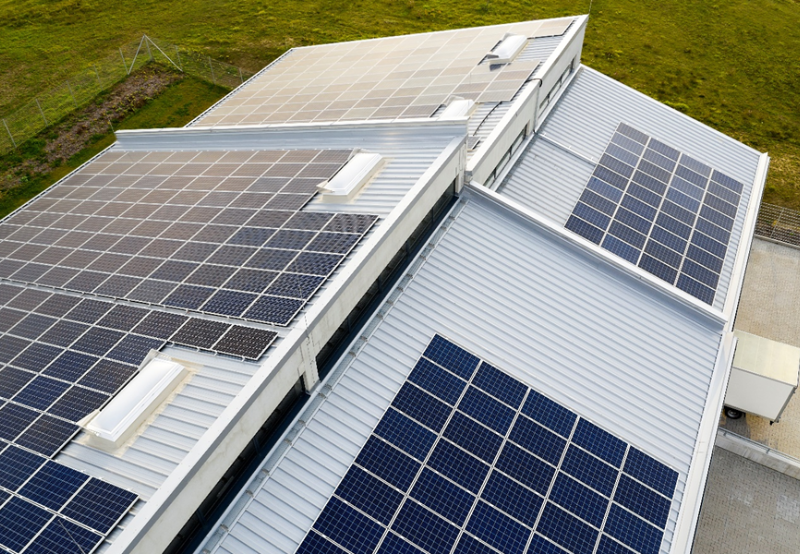 The successful bidder will also have to take care of the operation and maintenance of the project for five years from the commissioning of the project.

The last date to submit the bids is October 12, 2022. Bids will be opened on the same day.

To be eligible, bidders should have previously supplied and installed the same or similar category products for 30% of the bid quantity, i.e., eight solar cold storage units in the last five financial years.

The minimum average annual turnover of bidders in the last five financial years should be at least 30% of the estimated cost, equivalent to ₹15 million (~$181,261)

The net worth of bidders as of the last day of the preceding financial year should not be less than 100% of the paid-up share capital.

As per the latest guidelines of the Ministry of New and Renewable Energy, the modules should be procured from the Approved List of Models and Manufacturers.