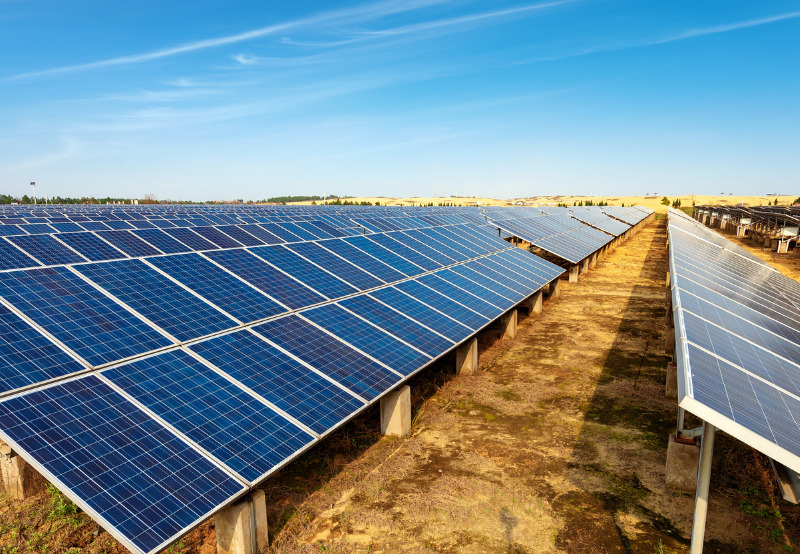 The Punjab Energy Development Agency (PEDA) has invited bids for a cumulative capacity of 18 MW of grid-connected solar power projects at four locations of the Bhakra Beas Management Board (BBMB) on a build, own, and operate basis.

The successful bidder will be responsible for supplying power to the BBMB as per the terms and conditions of the power purchase agreement (PPA).

The details of the projects are given below: 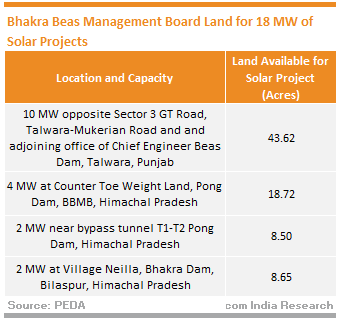 The solar projects are to be commissioned within 13 months from the date of the signing of the PPA.

The bidder should only use modules listed in the Approved List of Models and Manufacturers (ALMM) issued by the Ministry of New and Renewable Energy.

The successful bidder has to set up the solar project on the land of BBMB. The developer will have to sign a rent agreement with the BBMB for 27 years, i.e., 25 years of the agreement, 13-month installation, and six months for land vacation. BBMB will provide land to the solar developer at a rent of ₹100 (~$1.32)/acre annually.

The bidder should have installed and commissioned at least one grid-connected project with a capacity of 5 MW or higher, which should have been in operation for at least one year before the bid submission date.

The bidder should deploy commercially successful and operational technology wherein at least one project of the proposed technology should have been in operation for at least one year before the bid submission date.

The bidder’s net worth should be equal to or greater than ₹7 million (~$92,618)/MW of the quoted capacity, as on the last date of the previous financial year.

According to Mercom’s India Solar Tender Tracker, PEDA has issued tender for 335 MW of solar projects to date.