The last date to submit the bids online is December 1, 2021 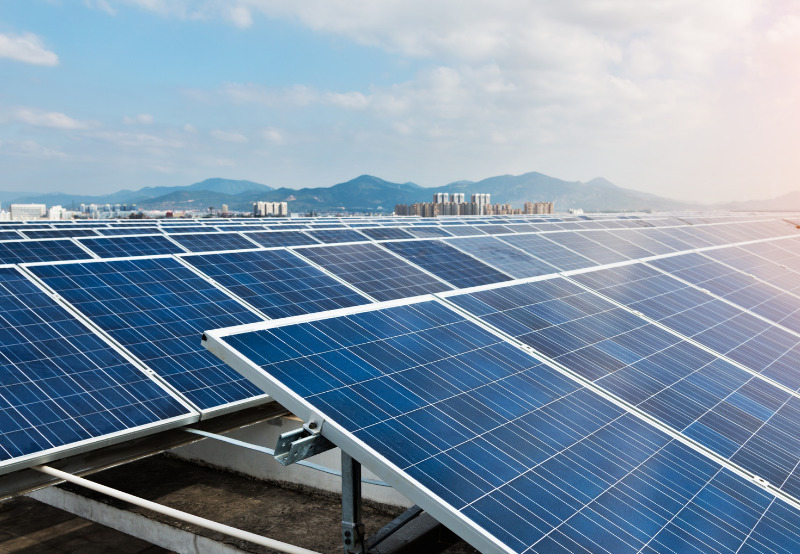 The project should be completed within six months from the date of the letter of award.

The last date to submit the bids online is December 1, 2021. Bids will be opened on the same day.

The modules to be used in the project should be certified by the International Electrotechnical Commission or the Bureau of Indian Standards.

Bidders will have to submit ₹808,000 (~$10,856) as an earnest money deposit. The successful bidder will have to furnish 5% of the contract price as the performance security deposit within 21 days of receiving the acceptance letter.

For works up to ₹100 million (~$1.34 million), the bidder should have a valid enlistment with the Punjab Public Works Department.

For works above ₹100 million (~$1.34 million), the bidder’s average annual turnover should be 40% of the estimated work cost in any of the last three financial years preceding the financial year in which the bids have been invited.

The bidder should submit an undertaking to invest minimum cash of 25% of the contract value during the implementation of the work.

In September this year, the Punjab Energy Development Agency invited bids to develop 5 MW of grid-connected rooftop solar systems under the renewable energy service company (RESCO) model on government buildings at various locations in the state.

According to Mercom’s India Solar Tender Tracker, tenders for 162 MW of rooftop solar projects have been floated by various agencies in Punjab.