Bids Invited for a 1 MW Green Hydrogen Plant in Maharashtra 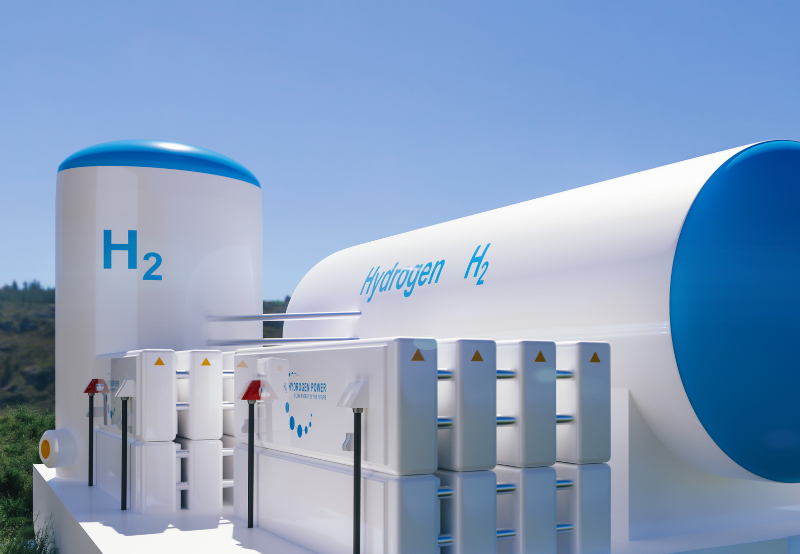 Mahatma Phule Renewable Energy and Infrastructure Technology (MAHAPREIT) has invited bids to set up a 1 MW green hydrogen plant with the associated ecosystem on a build, own, and operate (BOO) basis in Maharashtra.

The scope of work includes the design, engineering, fabrication, packing, forwarding, supply, transportation, handling, unloading, construction, erection, commissioning, testing, and training in line with the specifications provided in the document.

The project must be completed within three months.

To be eligible, bidders should be manufacturers or channel partners of the manufacturer or developers of the Proton Exchange Membrane (PEM) electrolyzer, PEM stack, Anion Exchange Membrane (AEM), and alkaline electrolyzer-based hydrogen generation system. Such a hydrogen generation system of at least 40 kW as a single unit should have been in operation for at least six months before the bid due date.

The cumulative value of such projects should be ₹100 million (~$1.29 million) or more, with the individual value of such a project under a single contract not less than ₹20 million (~$257,600). The reference project should be in operation for at least six months before the bid due date.

Bidders should have a Joint undertaking with a manufacturer who meets the technical criteria for supplying PEM, AEM, alkaline electrolyzer, and stack. The bidder and manufacturer must sign an undertaking to complete the contract successfully.

The bidders’ minimum annual turnover in any one of the three preceding financial years should be ₹50 million (~$644,000). Their net worth should be positive during the last financial year.

The minimum working capital of the bidders, as per the audited annual financial statement of the last financial year, should be ₹20 million (~$257,600).

Earlier, in line with the National Hydrogen Mission launched last year, the Ministry of Power announced a ‘Green Hydrogen Policy’ to help India meet the production target of 5 million tons of green hydrogen by 2030 and the related development of renewable energy capacity.