The first tender is for the operation and maintenance of a 10 MW solar power project at Charanka in Gujarat for ten years, and the other is for Singareni Collieries Company Limited’s (SCCL) 30 MW solar project located at Manuguru in Telangana for 123 months.

The last date to submit the bids for both the tenders is October 30, 2020, and the bids will be opened the same day.

For the second tender, bidders will have to submit an amount of ₹1.28 million (~$17,534) as the EMD. The estimated cost of the project is ₹63.89 million (~$875,217). The second tender for the O&M of SCCL’s 30 MW (AC) solar power project at Manuguru is a retender, and BHEL has invited fresh bids for it now. The tender was initially floated in July this year.

For the financial criteria, the average annual financial turnover during the previous three financial years should be 30% of the estimated value.  As per the tender document, the successful bidder will have to submit 5% of the work order amount as the security deposit.

According to Mercom’s India Solar Tender Tracker, BHEL has so far floated nearly 211.92 MW of solar O&M tenders. BHEL had issued an O&M tender for a 15 MW solar project at Charanka solar park in Gujarat. The project belongs to Gujarat Alkalies and Chemicals Ltd.

Previously, Mercom also reported that BHEL had floated a tender for the O&M of a 50 MW solar project in Andhra Pradesh. The project belongs to NTPC Limited and is located at NP Kunta, Kadiri, in Ananthapur district of Andhra Pradesh. 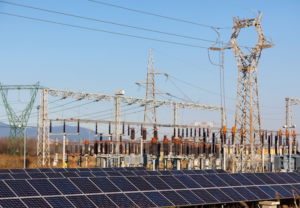 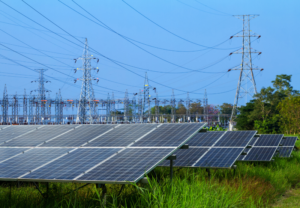