The last date for the submission of bids is February 10, 2020

The Bharat Heavy Electricals Limited (BHEL) has floated a tender for the operation and maintenance (O&M) of a 1.7 MW solar project for one year at Bina in Madhya Pradesh.

The last date for the submission of bids is February 10, 2020, and the contract will be valid for a period of one year.

Manage SCADA data station, PC operations, CCTV operation for daily monitoring of weather parameters, trend graphs, and urgent reporting to BHEL in case of any problems or irregularities observed with any of the parameters. Measure earth resistance and solar modules string currents every month.

To be eligible to take part in the tender, the bidder should have carried out O&M work for a minimum cumulative capacity of 2 MW of ground-mounted solar projects in the last seven years, with each project having at least 500 kW capacity, for a minimum period of one year. The bidder should have worked on projects with at least one project consisting of a switchyard of a voltage level of 33 kV and above.

The tender also specifies the financial eligibility criteria for the bidders to take part in the bidding process. As per the tender document, the average annual turnover of the bidder during the last three years ending March 31, 2019, should be more than ₹203,000 (~$2,835).

Adequate maintenance of the solar panels after project development is crucial for the longevity and efficiency of solar projects.

Recently, BHEL floated an O&M tender for 50 MW solar power project in Andhra Pradesh. The project belongs to the National Thermal Power Corporation (NTPC) and is located at NP Kunta, Kadiri in Ananthapur district of Andhra Pradesh. The contract will be valid for a period of 20 months.

Earlier, BHEL also issued an O&M tender for a 50 MW solar project at Mandsaur in Madhya Pradesh for NTPC. The 250 MW NTPC project has been divided into five blocks, each of 50 MW. BHEL had constructed a block of 50 MW. 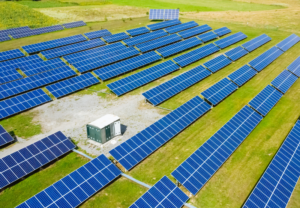 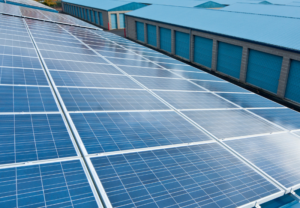 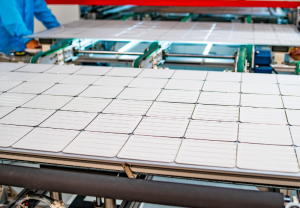