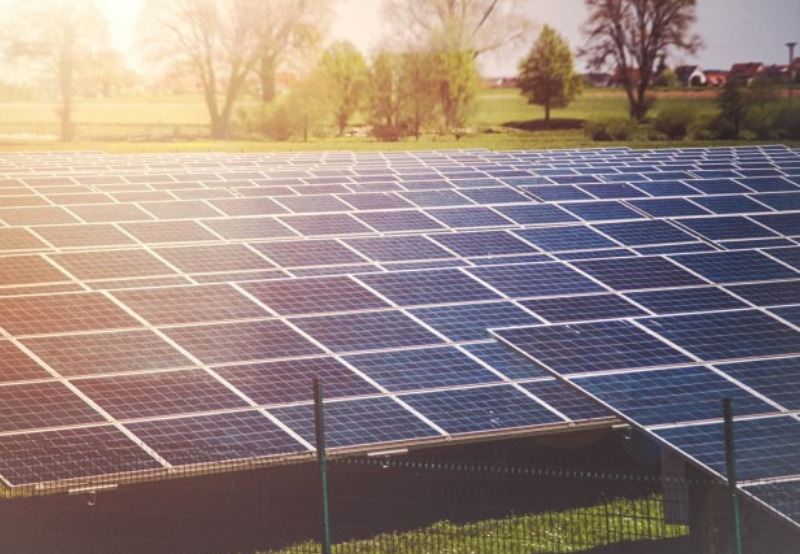 The last date to submit bids is December 28, 2021. Bids will be opened on the same day.

The scope of work includes design, manufacturing, packing, supply, transportation, storage, installation, and commissioning of the 8 MW of solar project with all AC and DC side activities of the solar project, except supply of solar photovoltaic (PV) modules.

The successful bidder must provide operations and maintenance services until the successful completion of reliability testing and takeover of the project by Mauritius’ Central Electricity Board.

Bidders must be established EPC or electrical balance of system (BOS) suppliers and installation and commissioning (I&C) contractors. They must have installed and commissioned, including electrical equipment package, AC and DC balance of system, and associated civil works, at solar projects with a total capacity of at least 10 MWAC and an individual capacity of 1 MWAC or above, in the last five years. Of this, one solar project should have a minimum 5 MW capacity.

Bidders must also have a minimum average annual turnover of ₹250 million (~$3.28 million) in any of the last three financial years.

If the successful bidder fails to commission the project on time, the bidder must pay 0.5% of the total contract value per day for the delay as liquidated damages, subject to a maximum of 10% of the contract value.

In March, BHEL had announced plans to set up an 8 MW solar project at Tamarind Falls, Henrietta (Phase-II), Mauritius. This would be its first overseas turnkey contract for grid-connected solar projects.

BHEL secured the project in a competitive bidding process. The project is being funded under the Government of India’s line of credit. BHEL’s Solar Business Division in Bengaluru and its International Operations Division in New Delhi will implement the projects.

In June 2021, it invited bids to supply and commission a solar compact station for the same project.

BHEL has also issued an expression of interest (EoI) for the supply of monocrystalline solar photovoltaic (PV) modules under the domestic content requirement (DCR)  category for an 8 MW solar project in Ebene, Mauritius.

According to Mercom’s India Solar Tender Tracker, BHEL has floated EPC tenders for 288 MW of solar projects to date.