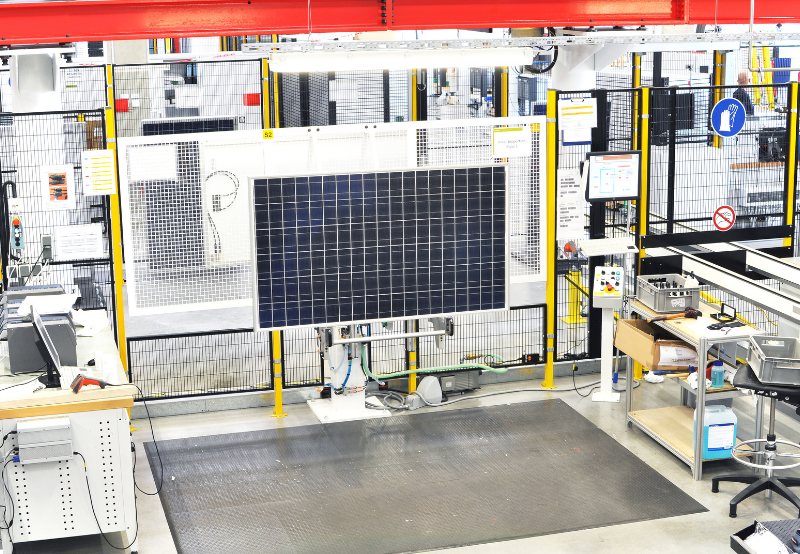 Bidders do not have to pay any earnest money deposit for this tender.

Bidders will have to furnish a contract performance bank guarantee at 5% of the purchase order value within 30 days from the purchase order, which will be valid until the end of the contract delivery period or actual delivery, whichever is later.

Bidders must have cumulatively supplied 300 W and above wattage crystalline silicon solar modules for a minimum quantity of 100 MW in India. Out of the above, 10 MW or more modules must have been supplied to at least one project of a minimum 10 MW capacity.

If the contractor fails to deliver any part of the ordered stores within the stipulated time, a sum equivalent to 0.5% of the undelivered portion per week or part thereof, subject to a maximum of 10% of the total contract value, should be paid as liquidated damages.

BHEL has reserved 25% of the tendered quantity for micro and small enterprise (MSE) suppliers. Out of the 25% reserved for MSE suppliers, 6.25% has been earmarked for procurement by MSEs owned by Scheduled Caste and Scheduled Tribe entrepreneurs, and 3% for women-owned MSEs.

An MSE vendor quoting within the price band of lowest (L1) + 15% will be allowed to supply 25% of the requirement subject to the acceptance of the L1 price.

Bidders from a country that shares a land border with India will be eligible to participate in the tender.

The purchase from special economic zones in India will be considered an indigenous purchase for the purpose of preference to the ‘Make in India’ policy.

Last November, BHEL issued an expression of interest for the supply of mono or multicrystalline solar modules for a 100 MW solar project at the Raghanesda solar park.

Earlier, the company invited expressions of interest from global manufacturers to supply poly or mono PERC solar modules of 330 W.

According to Mercom’s India Solar Tender Tracker, BHEL has issued tenders to procure 798 MW of solar modules to date.