The deadline for the submission of bids is November 27, 2019, and the duration of work will be for three years and two months from the date of the site handover, which is likely to happen in November and will be valid until January 16, 2023.

The scope of the work includes the full, final, and entire completion of work as per the contract. It involves providing labor, materials, supervision, equipment, supplies, and transportation, among other things.

The pre-qualifying requirement of the tender is that the bidder should have carried out operation and maintenance work for at least 5 MW of solar PV power projects in India, during the last seven years from the date of the tender notice, with each project having more than 1 MW capacity for a minimum period of one year.

As per the tender document, any bidder against whom risk and cost action has been initiated or implemented in the last two years from the tender opening date will not be deemed eligible for participation in this tender.

According to Mercom’s India Solar Project Tracker, the KPC developed this 10 MW solar project in 2017 under the JNNSM program.

Recently, BHEL issued an O&M tender for a 50 MW solar project at Mandsaur in Madhya Pradesh for the National Thermal Power Corporation. The 250 MW NTPC project has been divided into five blocks, each of 50 MW and BHEL had constructed a block of 50 MW. BHEL had won the bid to provide EPC services for the 50 MW solar project auctioned by NTPC out of the total 250 MW capacity at Mandsaur Solar Park in Madhya Pradesh in 2016. 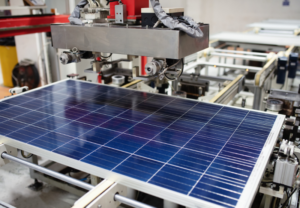 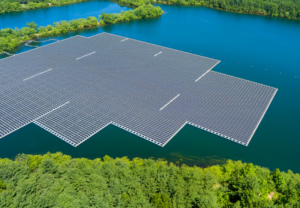 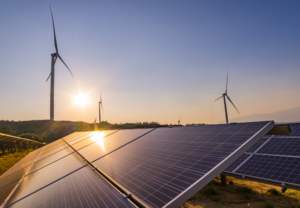