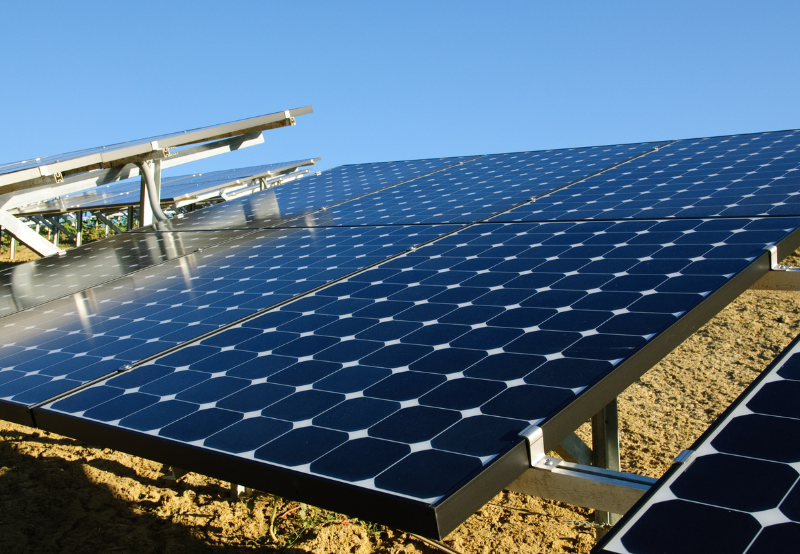 Bharat Heavy Electricals Limited (BHEL) has invited bids from traders to procure renewable energy certificates (RECs) from the National Load Despatch Center (NLDC) and trade them at the power exchanges for its 5 MW solar project in Ranipet, Tamil Nadu.

The contract will be for one year. The last date to submit the bids is June 10, 2022. Bids will be opened on the same day.

Bidders are not required to pay an earnest money deposit.

The contractor will be responsible for renewing BHEL’s registration in the Indian Energy Exchange (IEX) and the Power Exchange India (PXIL). The registration expires on June 30, 2022.

The contractor will have to coordinate with the State Load Despatch Center (SLDC) or the Tamil Nadu Generation and Distribution Corporation (TANGEDCO) to obtain an application for the issuance of RECs on a monthly basis.

BHEL Ranipet will also apply for the issuance of RECs from the NLDC. The contractor should coordinate with NLDC and obtain RECs for BHEL within 15 days from the submission of documents.

The contractor has to submit REC sell bids every month at the power exchanges on BHEL’s behalf and redeem them to give BHEL the maximum benefits.

The company will not be responsible for variations in the estimated generation of 12,000 RECs and estimated trading of 27,000 RECs during the one-year period.