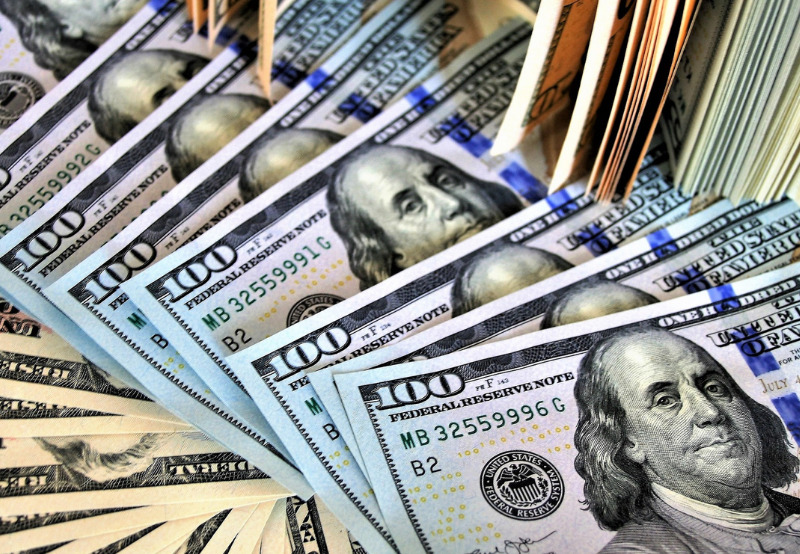 Global corporate funding, including venture capital (VC), public market, and debt financing, for battery storage, smart grid, and energy efficiency companies stood at $19.5 billion in 2021, according to Mercom’s 2021 Funding and M&A Report for Storage, Grid, & Efficiency. This was a 140% year-over-year (YoY) increase compared to $8.1 billion in 2020.

“VC investment into battery storage companies exploded in 2021, and for the first time, funding activity reflected the significance of battery energy storage in the energy transition. We expect funding activity to remain robust as substantially more investments are needed to get battery technologies off the ground and into commercial stages at scale,” said Raj Prabhu, Chief Executive Officer, Mercom Capital Group. 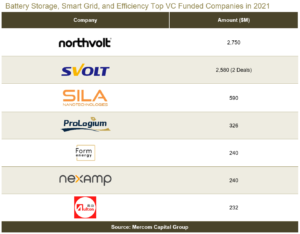 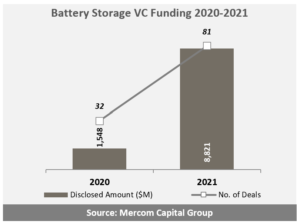 In 2021, 260 VC investors participated in battery storage deals compared to 105 last year. Breakthrough Energy Ventures was the top investor in 2021.

According to the report, announced debt and public market financing increased to $8.2 billion in 20 deals in 2021. It was the highest amount raised since 2014.

The sector witnessed 24 corporate merger and acquisitions (M&A) transactions in 2021. 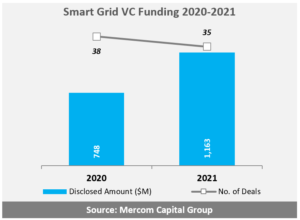 Some of the top VC-funded companies in 2021 were Aulton with $232 million, Ample with $160 million, Volta with $125 million, Mainspring Energy with $95 million, and AutoGrid Systems with $85 million.

The sector witnessed 19 M&A transactions in 2021 compared to 21 in the last year.

In 2021, energy efficiency companies raised $122 million in seven deals in VC funding compared to $291 million raised in 16 deals during the last year.

Global corporate funding, including debt and public market financing, stood at $465 million in 2021 compared to $791 million in 2020.

In 2021, 29 investors participated in funding deals compared to 52 last year. WIND Ventures was the most active investor in 2021.

The sector witnessed three M&A transactions in 2021 compared to four in 2020.