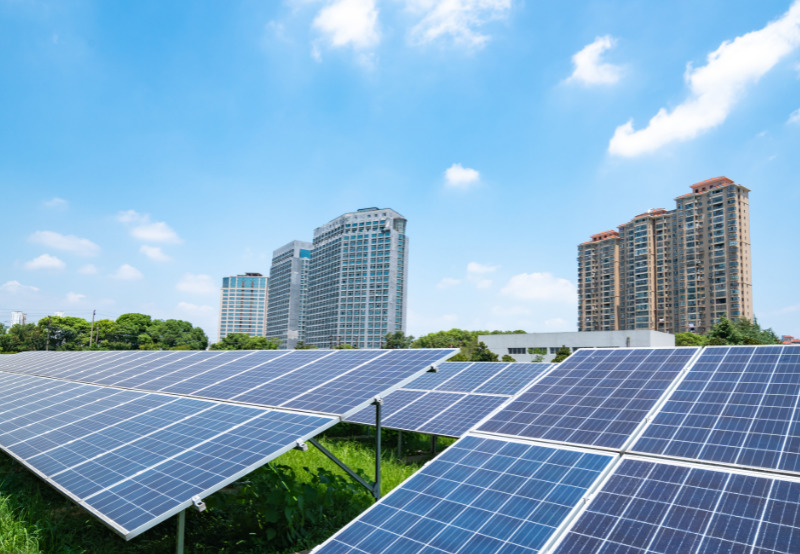 Bharatiya Reserve Bank Note Mudran, a wholly-owned subsidiary of the Reserve Bank of India (RBI), has invited bids to design, supply, test, install and commission a 1 MW ground-mounted solar project without a battery bank in its premises in Mysuru.

Bharatiya Reserve Bank Note Mudran produces banknotes for RBI and manages two printing presses – one in Mysuru, Karnataka, and the other at Salboni in West Bengal.

The successful bidder will have to submit a performance bank guarantee of an amount equivalent to 3% of the total contract value within 21 days from the date of the issuance of the work order.

The work must be completed within 180 days from the issuance of the work order.

For any delay beyond the time specified for the completion of work, liquidated damages at 0.5% of the price of non-supplied goods will be levied per week, subject to a maximum of 10% of the balance work or undelivered goods.

If the bidder proposes to supply finished goods procured directly or indirectly from the vendors from countries sharing a land border with India, such vendors should be registered with the competent authority.