Bank of Bangladesh Adds €200 Million to its Green Transmission Fund

The Bank of Bangladesh has decided to introduce €200 million (~₹16.38 billion) along with the existing $200 million (~₹15 billion) for the Green Transmission Fund (GTF).

Accordingly, the participating authorized dealers (ADs) will now be able to draw loans from GTF at Euro Interbank Offered Rate (EURIBOR) plus 1% of the admissible purposes. If this offered rate remains in the negative, authorized dealers will be charged at the rate of 1% against the borrowing from the fund.

The Bangladesh Bank operates the GTF in U.S. dollars for extending loans to such authorized dealers. The loan is given for on-lending, re-financing, to borrowers for implementing green and environmental-friendly initiatives. The bank charges interest at the USD London Interbank Offered Rate (LIBOR) plus 1% to the dealers against their financing to eligible borrowers. The authorized dealers determine their rate of interest on loans to eligible borrowers covering their cost of borrowing from the fund and other operational expenses. The profit margin is generally kept within the range of 1-2% above the cost of borrowing.

Last year, the scope of financing from the GTF was widened, including manufacturer-exporters irrespective of sectors against the import of capital machinery and accessories for implementing green and environment-friendly measures.

The bank has decided that the financing for long-term from the GTF in Euros will include all manufacturing units and industrial companies that deal with the import of green and energy-efficiency (including renewable energy and solar power) and green capital machinery and accessories. The use of Euros is also an attempt to import the raw materials that are used in manufacturing enterprises, including both export-oriented and deemed exporters, for the permissible tenure.

The bank also noted that other clauses concerning the GTF would remain unchanged.

In January this year, the International Finance Corporation (IFC), the financial arm of the World Bank, joined hands with the Sustainable and Renewable Energy Development Authority (SREDA) of Bangladesh to develop a 35 MW solar project. This partnership will see the development of the solar power plant in the Kushtia district of the country.

Earlier, Mercom had reported that the World Bank had approved $185 million (~₹13.87 billion) to facilitate 310 MW of renewable energy generation capacity in Bangladesh to meet the growing demand for electricity in the country. The funding was aimed at encouraging private sector participation in developing renewable energy projects in the country. 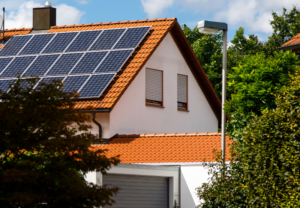 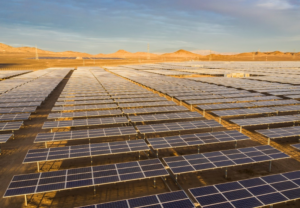 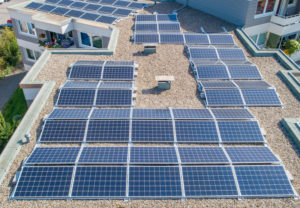 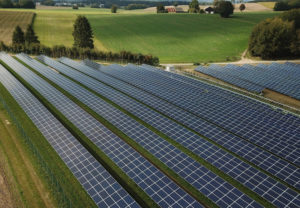 EPC Tender Floated for a 60 MW Solar Project in Bangladesh