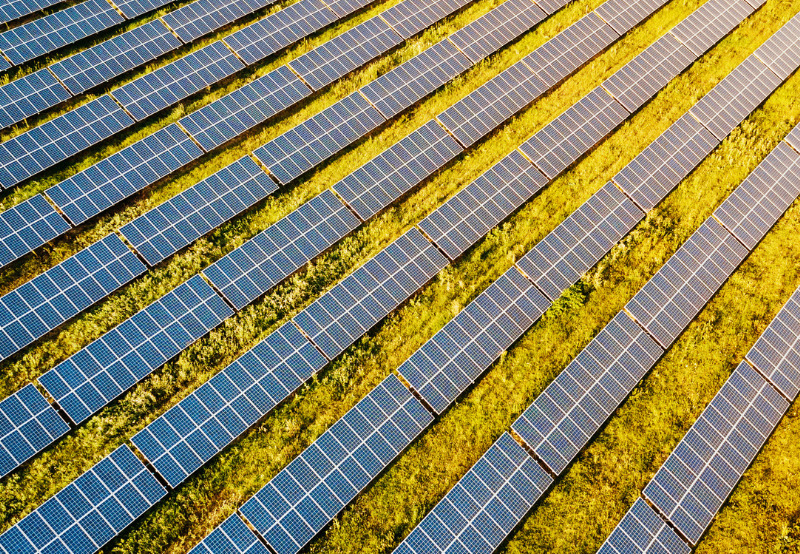 The Bangladesh-China Renewable Energy Company has invited bids for the engineering, procurement, and construction (EPC) of a 68 MW solar power project on a turnkey basis at Sirajganj Solar Park in Bangladesh. The contract will also include the development of a 132 kV double circuit transmission line with a substation bay.

The Bangladesh-China Renewable Energy Company is a joint venture between the North-West Power Generation Company (a subsidiary of the Bangladesh Power Development Board) and China National Machinery Import and Export Corporation.

The last date to submit the bids is September 27, 2021. Bids will be opened on the same day. The pre-bid meeting will be held on August 24.

The project should be completed within 540 days from the effective date of the contract. The successful bidder will have to furnish an amount of $1.5 million as a performance bank guarantee.

To participate in the bidding process, the bidder’s minimum average annual turnover should be $100 million during the last three financial years. The bidder’s financial resources must meet or exceed the total requirement of $30 million for the project.

In June last year, the Asian Development Bank signed a deal with Spectra Solar Park Limited to invest $17.7 million in a 35 MW utility-scale solar project in Bangladesh. Once operational, the project will provide 50 GWh of clean power to the national grid and offset 33,200 tons of carbon annually. Earlier, ADB had announced that it would give a $20 million (~₹1.5 billion) loan to Bangladesh under its Power System Efficiency Improvement Project for the expansion of off-grid solar solutions in the country.

Earlier, Bangladesh had awarded a 55 MW solar power project to a consortium led by Metito Group together with Jinko Power and AlJomaih Group. The project is being developed on a build-own-operate basis under a 20-year concession agreement.