The Commission set aside the recovery notice issued by the DISCOM 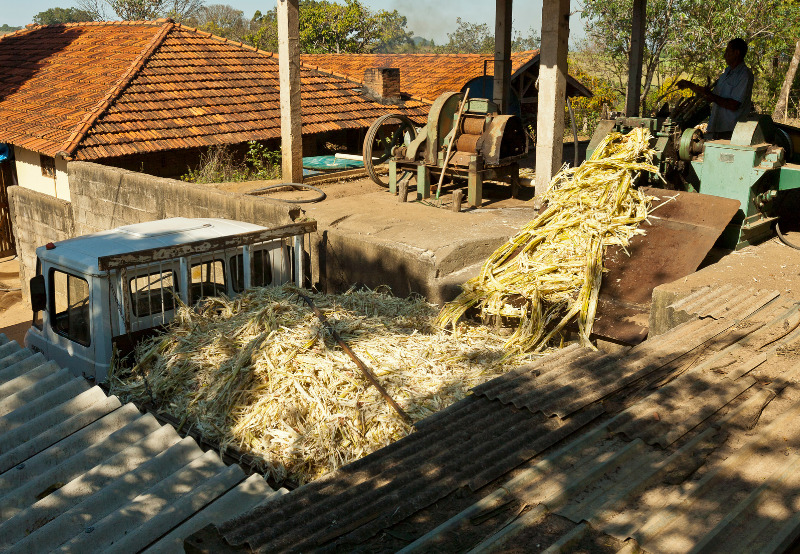 The Commission ruled that the power purchase agreement (PPA) signed between the parties should be adhered to. It said that the distribution companies (DISCOMs) should recover the electricity duty according to the Haryana government’s relevant notification.

Shahabad Cooperative Sugar Mills had filed a petition requesting exemption from paying the cross-subsidy surcharge and the additional surcharge. It had also requested the Commission to quash the recovery notice issued by the DISCOM.

Shahabad Cooperative Sugar Mills entered into a PPA with the Haryana Power Purchase Center (HPPC) on June 18, 2009. HPPC agreed to purchase 24 MW of electricity generated from its bagasse-based cogeneration power project, out of which 16 MW to 18 MW was to be exported to the grid.

UHBVNL issued a recovery notice dated August 29, 2019, and asked the petitioner to pay a cross-subsidy surcharge, additional surcharge, and any other charges as notified by the Commission.

Shahabad Cooperative Sugar Mills, in its submission, said that the imposition of the cross-subsidy, additional surcharge, or any other charges was not justified as the government set up the project for social welfare and that all cooperative sugar mills were running in losses.

HPPC, in its reply, said that the petitioner projected itself as a captive power project which used a part of its generation for its captive usage. In principle, cross-subsidy surcharge, and additional surcharge are payable on electricity consumed in the distribution licensee area except for the projects meeting the captive status.

Further, the DISCOM added that Shahabad Sugar Mills being a consumer to the extent of the power consumed by its sugar mill and the fact that it had failed to satisfy the requirement of a captive generating project made it liable to pay the cross-subsidy surcharge and other charges.

The Commission considered the objection raised by HPPC and observed that a ‘cooperative’ was also a form of company.

It observed that the electricity duty levied and recovered as notified by the state government was not in the purview of the state Commission.

The petitioner’s power project was envisaged as a cogeneration project using bagasse as fuel during the cane crushing season and not as a captive power project.

In the present case, the supply of electricity was neither from a person other than the distribution licensee of the area nor was wheeling of power involved.  Hence, there was no need for the petitioner to pay the additional surcharge.

The Ministry of New and Renewable Energy (MNRE) recently extended the validity of its biomass-based cogeneration program. The program has been extended until March 31, 2021, or until the 15th Finance Commission’s recommendations come into effect, whichever comes first. The program was set to end in March 2020.