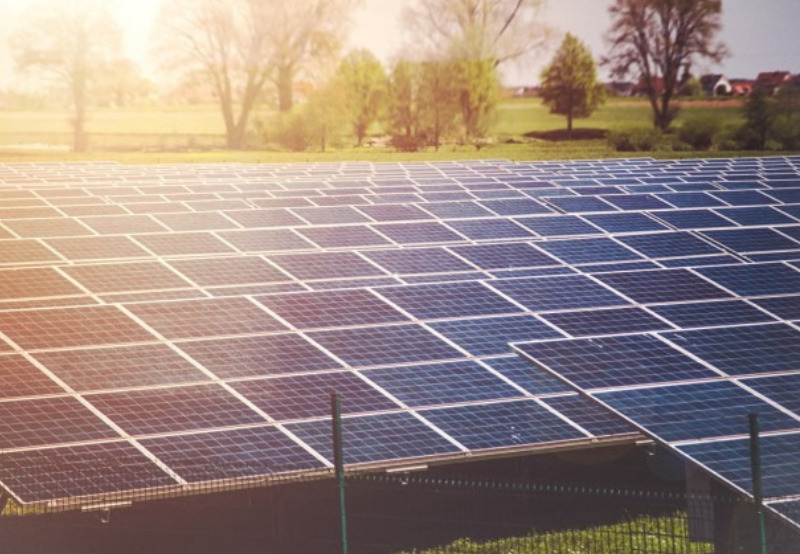 Azure Power, an independent solar power producer, has reported a 25% year-over-year (YoY) increase in its operating revenue in the second quarter (Q2) of the financial year (FY) 2022, driven by projects commissioned after Q2 2020.

In Q2 FY 2022, the company posted a net loss of ₹300 million (~$4 million), an 18.57% decline compared to a net loss of ₹368 million (~$4.86 million) in the same period last year. The decline in the loss was mainly due to additional income on the sale of carbon credits of ₹408 million (~$5.5 million), reversal of stock appreciation rights expense, offset by an increase in legal and professional cost, and tax expense.

In Q2, electricity generation stood at 1,001 million kWh, an increase of 231 million kWh or 30% compared to the power generated in the same quarter last year. The increase in power generation was primarily due to an additional 529 MW AC (728 MW DC) operating capacity, including a rooftop portfolio.

Azure said that a few of its construction activities were negatively impacted by the second wave of Covid-19. It had received extensions on these projects. “We continue to engage with our offtakers for extensions relating to scheduled commissioning on certain renewable energy projects, in reference to relaxation granted by Ministry of New & Renewable Energy (MNRE) in the current year,” it said.

Mercom had earlier reported that Azure Power won a capacity of 180 MW by quoting ₹3.43 (~$0.045)/kWh in the Maharashtra State Electricity Distribution Company’s auction to procure 300 MW of power from grid-connected interstate and intrastate wind projects.

According to Mercom’s India Solar Market Leaderboard 1H 2021 Report, Azure Power emerged as one of the top three utility-scale solar project developers in 1H of the calendar year (CY) 2021.