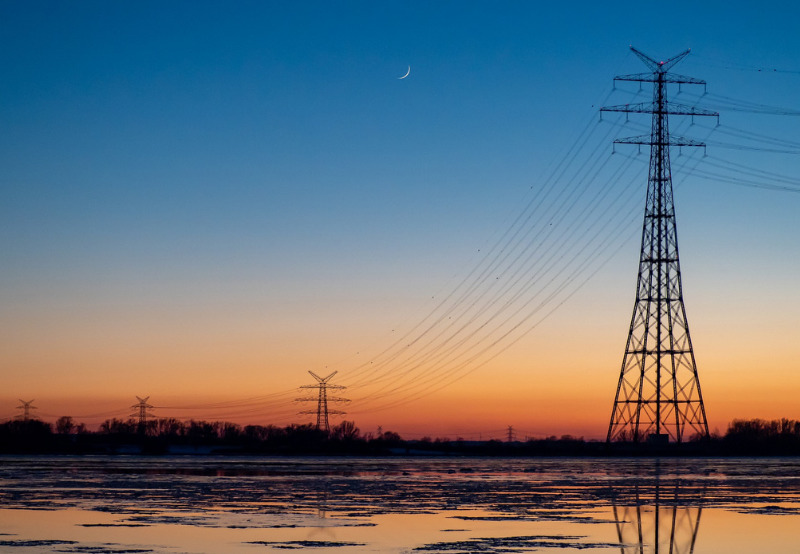 The APPC would be applicable during the financial year (FY) 2021-22 or until further orders for deviation settlement regarding open access and captive wind and solar generators fulfilling regional entities’ requirements.

In a recent order, the Commission observed that for wind or solar generators selling power under open access, which is not accounted for renewable purchase obligation (RPO) compliance of obligated entities, and for captive power projects where power purchase agreements (PPAs) do not exist, the settlement would be done at APPC.

The total cost of power purchase considered for calculating the APPC excluded the cost of generation or procurement from renewable energy sources and transmission charges. The exclusion is in line with the determination of APPC to calculate the average cost of power from conventional sources.

In response to PCKL’s request to consider tariff obtained through competitive bidding with respect to wind and solar power projects or a rate determined under generic tariff, the Commission said that the generic tariff was not required in the calculation of APPC. It added that the procurement cost of renewable energy was obtained based on the cost of procurement approved in the tariff orders issued by the state electricity regulatory commissions.

The Commission accepted a suggestion from to consider the net power purchase volume and its cost for Chhattisgarh.

Responding to another observation that the data for small hydro projects from the state and central generating stations and bagasse cogeneration sources had been overlooked while calculating the renewables component, the Commission said that it had updated the numbers in line with the APPC mentioned in the tariff order excluding the renewable energy generation for Uttar Pradesh.

The Commission incorporated the data for small hydro projects from generating stations in Uttarakhand while calculating the renewables component.