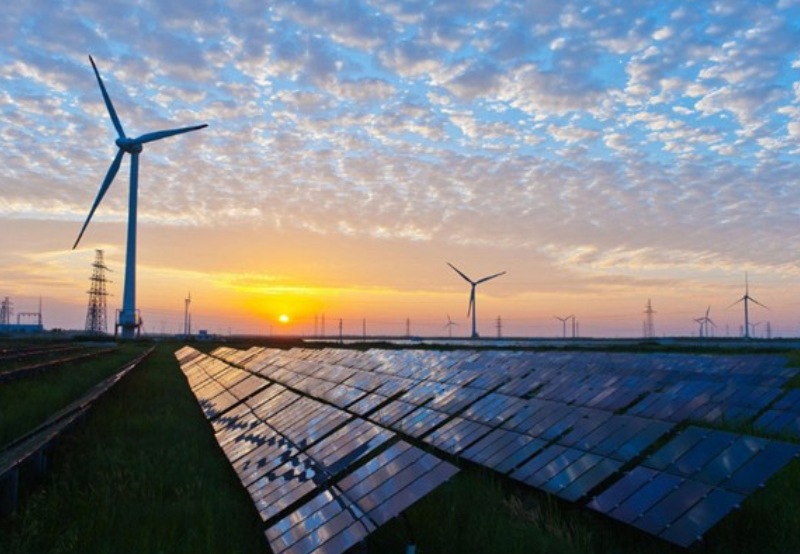 UK-headquartered Atlantica Sustainable Infrastructure’s renewable business recorded a revenue of $232.42 million in the third quarter (Q3) of 2022, a year-over-year (YoY) dip of 8.54% from $254.13 million.

Parent company Atlantica, which manages and invests in renewable energy, natural gas, transmission lines, and water utility, attributed a net loss of $13.54 million in the third quarter (Q3) of 2022, a YoY increase in losses of 19.4% from $11.34 million.

The company said it had committed approximately $150 million in new investments, including standalone battery storage, solar photovoltaics with storage, and other assets.

Atlantica’s first standalone battery storage project, an in-house project with a capacity of 100 MW, is expected to start operation in 2024. This will be the first project from the company’s pipeline in the Southwest, which includes six projects with a total of 300 MW of solar and over 2 GWh of storage.

In September, the company also made its first investment in solar photovoltaic and batteries, wherein it closed the acquisition of a 73 MW solar power project through its renewable platform in Chile and South America. It has an exclusivity agreement to co-invest in an 80 MW portfolio of solar photovoltaic power assets presently under construction.

Santiago Seage, Chief Executive Officer of Atlantica, said, “We believe that the Inflation Reduction Act is going to be a game changer in the renewable energy sector in the U.S. We expect to build new projects on which we have been working during the last years and to continue building our pipeline.”

“As the energy transition accelerates, our experience with most renewable energy technologies and storage will be the key to offering clients and ISOs efficient, clean energy solutions,” he added.

The company’s production in the renewable energy portfolio increased by 20% during this period, mainly due to the contribution from recent investments.

In December 2021, Atlantica South Africa Operations, an indirect subsidiary of Atlantica, was permitted the acquisition of Abengoa South Africa and the assets of solar company Kaxu CSP by the Competition Tribunal. Atlantica procured a 100 MW solar parabolic facility in the Pofadder of Northern Cape through the acquisition.