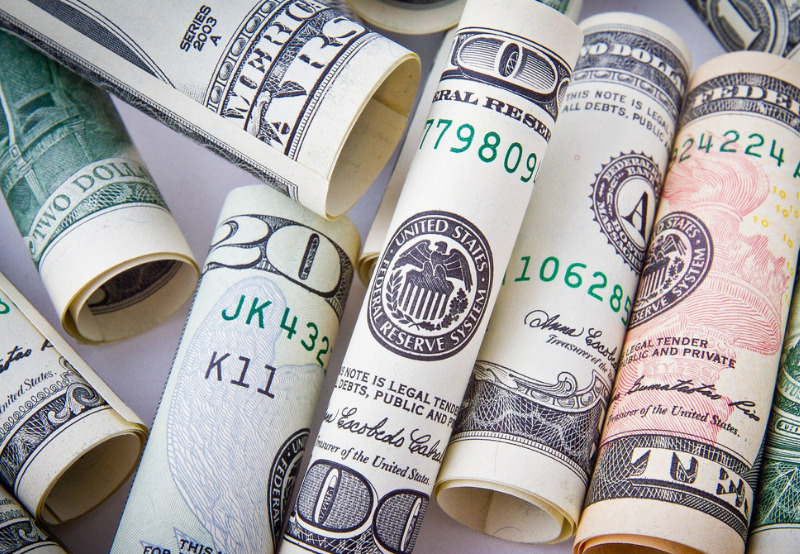 The company will acquire STI Norland for €351 million (~$407 million) and 13.9 million shares of its common stock. STI Norland’s shareholders will be eligible for an additional payment of up to €55 million (~$62.93 million) in cash based on the earnings before interest, taxes, depreciation, and amortization (EBIDTA) of €47 million (~$53.77 million) that STI Norland generates in 2021.

Array Technologies obtained commitments from J.P. Morgan Securities and Guggenheim Securities as joint lead arrangers for bridge financing to complete the transaction. The transaction is expected to be completed in the first quarter of 2022.

STI Norland, a Spain-based solar tracker manufacturer, has supplied trackers to more than 400 projects worldwide, accounting for more than 12 GW of generation capacity. In 2020, it generated revenues and EBIDTA of around €200 million (~$228.78 million) and €43 million (~$49.18 million), respectively.

Array Technologies said STI Norland has an established sales presence in Europe, Latin America, Australia, and South Africa. The combined company is expected to derive around 30% of its revenues from international projects in 2022 and would have leading positions in North America, Latin America, and Europe, the three largest markets for solar outside of China.

According to Array, STI Norland manufactures a dual row tracker system, which is ideal for projects where the labor cost for installation is less than in the U.S. and wind, and snow load factors are significantly lower.

Brad Forth, Chairman of Array, said, “This transaction is an important first step in the expansion strategy that we articulated when we announced our preferred equity investment from Blackstone in August. The combination of Array and STI Norland creates the global leader in trackers with leading positions in every major market for solar outside of China and India.”

Last year, Array Technologies raised  over $1 billion in one of the biggest solar initial public offerings in the world.