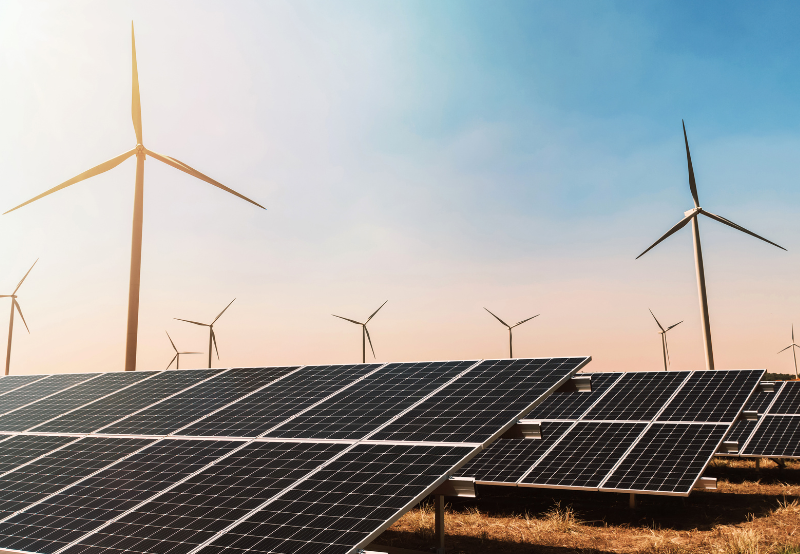 The EIB loan is backed by the European Union’s sustainable investment initiative InvestEU which aims to trigger over €372 billion (~$374 billion) in additional investment in the next five years.

Aquila Capital said that the financing will support the development and construction of Aquila Clean Energy’s renewable energy pipelines in the regions of Castilla y León, Comunidad Valenciana, Andalucía, Cantabria, Castilla-La Mancha and Murcia, in Spain, and Setúbal, Coimbra, Evora, Leiria, in Portugal, until 2025.

The pipeline comprises over 50 projects, primarily solar photovoltaics and onshore wind assets, with a total electricity generation capacity of 2.6 GW and an estimated yield of 5.3 TWh per year. The power to be generated is equivalent to the annual consumption of around 1.4 million households.

The financing includes loans from seven different commercial banks. The customized €1 billion construction facility comprises €400 million (~$402 million) credit from the EIB— supported by a European Union (EU) budget guarantee under InvestEU — and €600 million (~$603 million) from a consortium of commercial banks.

Aquila will use its funds for the remainder of the over €2 billion (~$2.01 billion) investment required to develop the projects.

Aligning with the EU’s renewable energy goals, the financing will help Spain and Portugal meet their commitments to reduce greenhouse gas emissions. Of the total financing, most investments are expected to be located in the EIB’s cohesion priority regions (91% according to the project pipeline) to support the economic recovery in these regions, which were particularly affected by the COVID-19 pandemic.

CEO of Aquila Clean Energy EMEA, Susanne Wermter, said, “This transaction demonstrates the creditability and appeal of our clean energy assets that aim to actively shape the European energy transition. With the financing now secured, we are opening additional growth for our company and, with the planned assets, we will be able to offer our investors further interesting opportunities.”

In May, Aquila European Renewables Income Fund, an investment company advised by Aquila Capital, signed an agreement to acquire 100% of a 30 MW operating solar PV project in Spain for an undisclosed amount, with closing expected by Q3 2022.

Last year, EIB and the State Bank of India kickstarted a €100 million (~$121.63 million) initiative for climate action and sustainability financing.