The ideal way of addressing the issue would be to allow the trading to happen as scheduled and then make adjustments retrospectively as per the final order, said IEX’s Bajaj 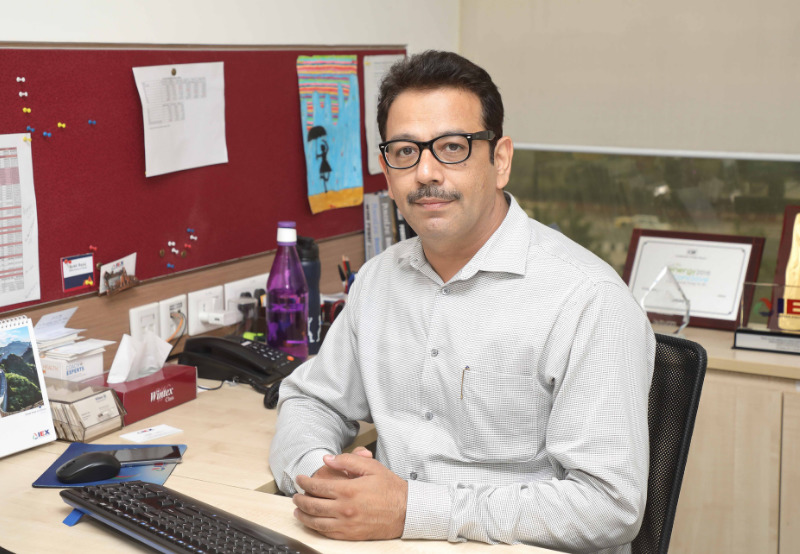 However, these certificates have not been traded since the Appellate Tribunal for Electricity’s (APTEL) order postponing the trading of RECs scheduled for July 29 by four weeks in a hearing nearly four months ago. Now, the industry expects power exchanges to resume trade by November 25, 2020.

Mercom spoke to Rohit Bajaj, Head and Senior Vice President-Business Development, Indian Energy Exchange Limited (IEX), to understand how the halt has affected the market and how buyers have been managing without RECs over the last four months and what to expect in the future.

How has APTEL’s decision to postpone REC trading affected the market?

The APTEL’s order to stay REC trading resulted in the halt of trade for four months now and has significantly impacted the renewable energy market. This has created an impediment for obligated entities such as distribution utilities, industrial consumers, and captive power producers who cannot buy RECs to meet their RPO requirements. At a time when companies are facing severe liquidity problems due to the impact of COVID-19 on the economy, pausing trade of a competitive and efficient REC market is making developers suffer enormously, and they are missing on their compliance trajectories. In fact, an ideal way of addressing this issue would be to allow the trading to happen as scheduled and then to ensure that adjustments are made retrospectively as per the APTEL’s final order. This would have ensured that obligated entities could continue to buy RECs as planned without falling behind their targets. Moreover, a long gap of four months now will also impact the demand-supply equilibrium at the exchange, leading to a difference in price discovery whenever the trading resumes.

How have REC purchasers been coping in the absence of REC trading? How have they been meeting their RPO targets?

In the light of stay on REC trading, obligated entities have been facing difficulties to meet their RPO targets over the last four months. While these entities can opt for bilateral trade agreements with power producers, often with a tenure of one year and above, these do not suit the requirements of those obligated entities that plan their RPO fulfillment on a month-on-month basis. The RECs provide greater flexibility in planning and meeting required RPO targets. Entities such as bulk purchasers consider the REC market mechanism a key avenue to meet their RPO targets most effectively and competitively.

Further, IEX has recently launched Green Markets that also enable the procurement of renewable power while allowing RPO targets to be met. However, the market is at a nascent stage, and we expect the sell-side liquidity to grow further in the coming months. For integrated energy and RPO, the green market is appropriate, and the REC market is suitable for meeting RPO in a standalone way. In the future, we expect Green Markets and REC trading platform to complement each other and enable accelerated renewable energy integration in the country’s energy mix.

When is REC trading expected to resume?

The hearings by the APTEL were completed in October, and we were expecting the order to be issued immediately after the conclusion of the hearings. We are hopeful that the APTEL will soon issue the order, allowing the resumption of trade in November without any further delays.

What changes do you anticipate once REC trading resumes?

It will be dependent on the final judgment of the APTEL. If the order is aligned with the CERC’s decision to remove the floor price and reduce the ceiling price, it will benefit the buyers, allowing them to avail RECs at rationalized pricing. Moreover, many obligated entities across the country cannot meet their RPO requirements, and lower prices will certainly make RECs more attractive for them. In turn, this would increase their participation in the REC market and boost the overall trade volume. There are still a large number of unmet compliances if you measure RPO targets vis-à-vis achievements.

How has the market received the green term-ahead market? What impact has this had on the renewable market?

Since its launch on August 21, 2020, Green Markets has received a great response from distribution companies (DISCOMs), industrial consumers, and renewable power generators. As a result, the market has already witnessed a cumulative trade of over 300 million units (MU) since its inception. In October, the market recorded a trading volume of 208 MU, representing a significant 151% growth on a month-over-month basis with participation from 25 entities. As participation in the market is set to expand further, we also expect the trade volume to grow faster.

The introduction of the Green Market on the IEX platform is a significant milestone and will align with India’s vision of becoming a sustainable energy economy. It will help better integrate renewable energy and play a key role in achieving its objective of increasing renewable installed capacities to 450 GW by 2030. With the increasing penetration of renewable energy, a robust green market framework will address the intermittency issues linked with green power adoption. The Green Market will complement the REC market by offering an additional avenue for buyers and sellers to trade renewable energy in the most flexible, competitive, and efficient manner apart from allowing obligated entities to fulfill their RPO compliance requirements. As the regulators have been gradually increasing the RPO targets over the years and have been enforcing strict and timely compliance, there is a compelling need to have multiple avenues available to help the obligated entities achieve their allotted targets. As we advance, we also expect that the green market trade will encourage merchant capacity building among renewable energy generators. In fact, some merchants may create capacity solely for trading through exchanges.

RECs are instrumental for obligated entities such as distribution utilities, open access consumers, and captive power projects to meet their RPO trajectories, thus ensuring India’s transition to a sustainable energy economy. Therefore, we hope that the APTEL order is released as early as possible without any further delay so that the trading can resume immediately. Moreover, when the country has such ambitious renewable energy targets under the Paris Climate Agreement, it becomes imperative that relevant orders and processes related to renewable energy should be expedited. Only favorable and enabling regulatory processes will help increase the share of renewable installed capacities in the country and accelerate the growth of the renewable energy market. The COVID-19 pandemic has resulted in a global economic meltdown and the need of the hour is a ‘green’ economic recovery. 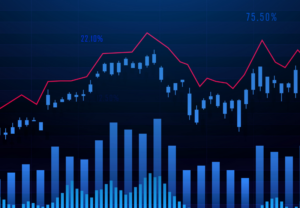 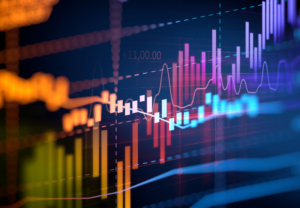 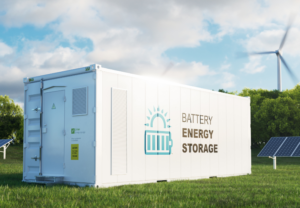