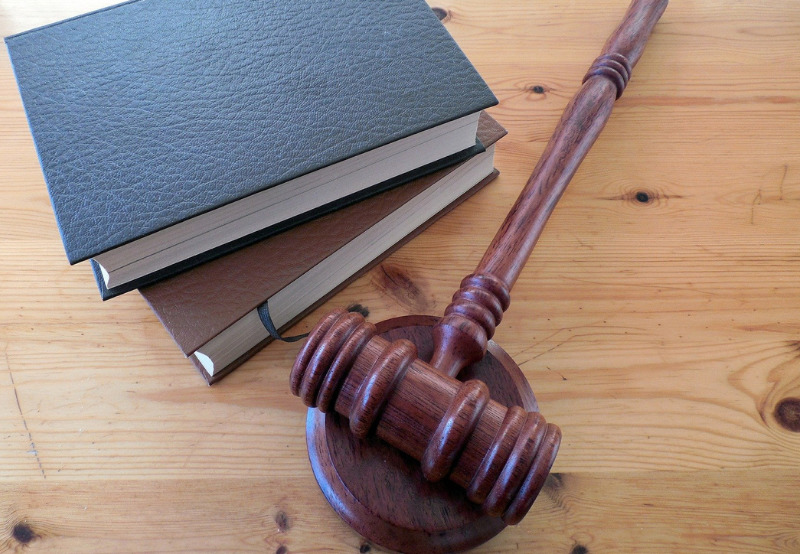 The Appellate Tribunal for Electricity (APTEL), in a recent order, directed the Rajasthan Electricity Regulatory Commission (RERC) to declare whether the Goods and Services Tax (GST) notification is a ‘Change in Law’ event or not within a month of hearing the parties and in line with the law.

In July 2020, SECI issued a request for selection to set up 1,070 MW of grid-connected solar projects in Rajasthan (Tranche-III).

In March 2021, Rajasthan Urja Vikas Nigam Limited (RUVNL) filed a petition for tariff adoption to purchase power from 1,070 MW of solar projects to be developed by the successful bidders. In an order dated July 23, 2021, the state electricity regulator accepted the petition filed by RUVNL.

However, Green Infra Renewable Energy filed a plea stating that the developers are entitled to compensation due to ‘Change in Law’ events, provided that the appropriate Commission recognizes the change in law event. The petition included ‘Change in Law’ events imposition of safeguard duty, basic customs duty (BCD), and the Supreme Court order stating that all existing and future overhead low and high voltage power lines in the priority and potential habitats of the Great-Indian Bustard must be underground.

The State Commission rejected issues raised by the successful bidders regarding the declaration of ‘Change in Law’ and force majeure events.

After that, Green Infra Renewable Energy field an appeal with the APTEL challenging the State Commission’s order. It requested the Tribunal to direct the State Commission to grant the necessary relief due to the change in rates of safeguard duty, BCD, and the impact of the Supreme Court order on the transmission infrastructure.

The successful bidders also raised the issue related to the levy of goods and services tax (GST) during the State Commission proceedings dated September 30, 2021.

However, the Commission said that since the proceedings were restricted to three claims listed earlier, it could not hear GST claims.

Therefore, Green Infra Renewable Energy filed a fresh appeal requesting the APTEL to direct the Commission to hear the companies’ prayer regarding the ‘Change in Law’ event on account of GST notification.

After examining submissions made by both parties, APTEL stated that the adoption proceedings before the State Commission are treated as incomplete and inchoate. Therefore, the State Commission should pass further orders on the petitioners’ remaining claims under the change in law events.

Last month, the Rajasthan Electricity Regulatory Commission ruled that the increase in rates of BCD on import of solar inverters along with integrated GST and Social Welfare Charge is a change in law event. 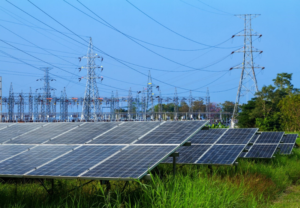 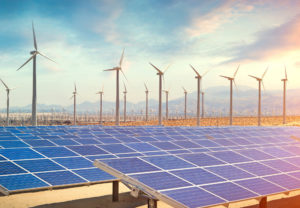 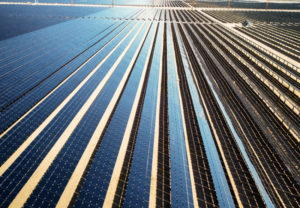 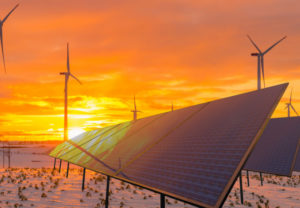 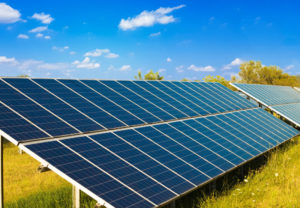