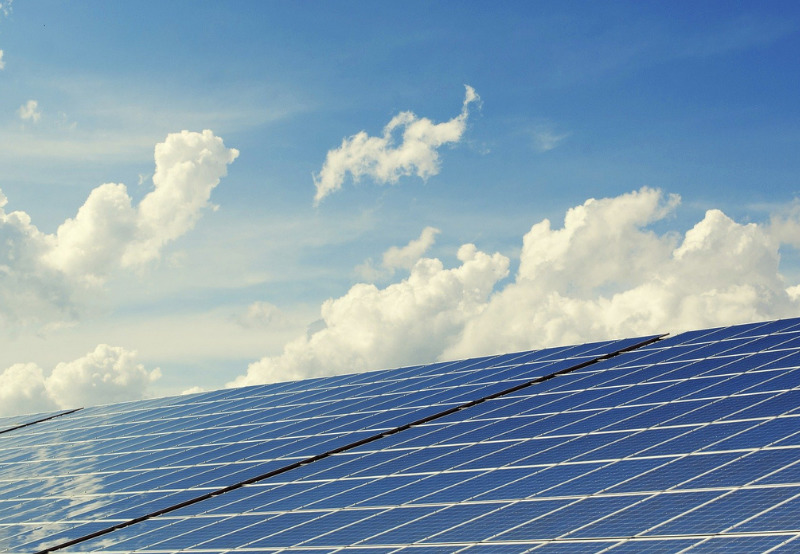 The Appellate Tribunal for Electricity (APTEL), in its recent order, has ruled in favor of a solar developer, allowing the approval for the extension of the scheduled commercial operation date (SCOD) granted by Gulbarga Electricity Supply Company Limited (GESCOM).

The Tribunal also said the solar developer is entitled to a tariff of ₹8.40 (~$0.11)/kWh from the date of commercial operation date of its project and directed GESCOM to make payments accordingly.

Clearsky Solar Private Limited filed a petition with APTEL, challenging the Karnataka Electricity Regulatory Commission’s (KERC) order that did not approve the extension of the scheduled commercial operation date for a solar project.

The petitioner informed the Tribunal that PPA for its project was executed on August 29, 2015, and submitted for approval of the Commission on the same day. The project was also commissioned on May 27, 2017. Therefore, the tariff under the existing PPA was not affected by the Commission’s 2015 tariff order.

On December 8, 2015, KERC issued a clarification to DISCOMs on forming a special purpose vehicle (SPV) under article 12.11 of the PPA. However, the clarification was issued after a lapse of over three months from the date of execution of PPA, the petitioner mentioned.

In a letter to GESCOM on August 12, 2016, the petitioner requested an extension of the timeline because of a delay in PPA approval, formation of SPV, and evacuation approval. On August 24, 2016, the petitioner wrote another letter to GESCOM requesting an extension of the scheduled commercial operation date due to difficulties in implementing the project.

GESCOM issued a letter to the petitioner, raising an issue related to non-fulfillment of conditions precedent and directing the petitioner to pay ₹360,000 (~$4847).

In response, the petitioner issued a detailed letter to GESCOM, stating that it had already fulfilled the conditions precedent under the PPA and requesting GESCOM to withdraw its claim.

On May 27, 2017, GESCOM granted its synchronization approval for the petitioner’s solar project, and the petitioner commissioned the project on the same date, which was within the revised scheduled commercial operation date.

The company filed a petition before KERC to approve the extension of the scheduled commercial operation date and maintain the tariff at ₹8.40 (~$0.11)/kWh as stipulated under the PPA. However, the Commission passed an interim order adopting the tariff of ₹4.36 (~$0.059)/kWh as per its order dated April 12, 2017.

In the final order on May 29, 2020, the Commission also disallowed the petition of Clearsky Solar’s request for the extension of the scheduled commercial operation date and tariff at ₹8.40 (~$0.11)/kWh.

In its response, GESCOM stated that it granted all approvals and permissions on time depending upon the petitioner’s compliance. The commissioning of the project was delayed as the petitioner could not obtain the required conversion orders of the land, and procure the required raw materials on time.

The Tribunal also noted that the passive approach of several state government institutions caused the delay in the commissioning of the project and not because of the petitioner’s negligence.

The Tribunal also directed GESCOM to pay the carrying cost to the petitioner within four weeks from the date of the order.