Anti-Grid Surger in Rooftop Solar Systems a Must 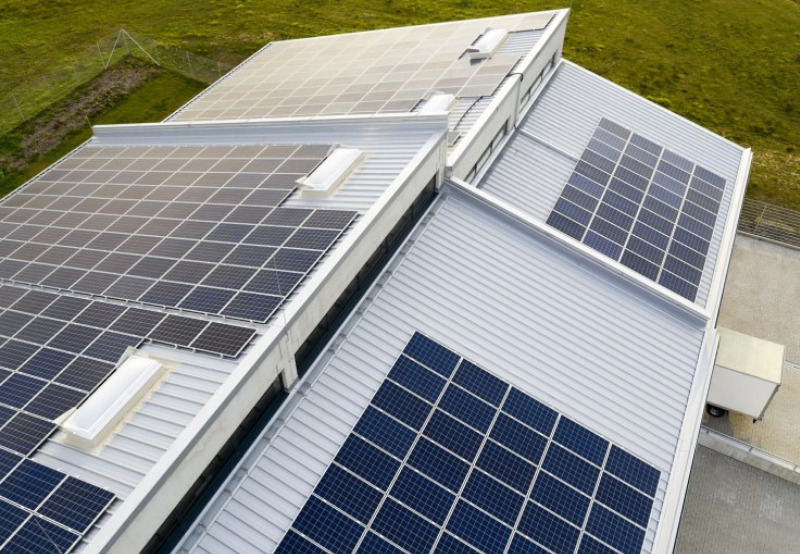 In a residential or commercial and industrial rooftop solar system, the focus is usually on preventing a lightning strike surge. What cannot be ignored also is short-circuiting linked to the grid. During switching operations of a large engine, start-stop energy can be very destructive to power electronics such as inverters. Identifying and being prepared for such situations is key to the safety of solar installations.

Grid surge or switching operations (switching electromagnetic pulse (SEMP)) can generate induced surge voltages that spread to supply lines. In the case of large switch-on currents or short circuits, very high currents can flow within a few milliseconds. These short- term current changes can lead to transient overvoltages and the main sources fall into the following categories：

（1）Input and excision of large loads

（2）Input and excision of inductive loads

（3）Input and excision of the reactive compensation capacitor

Grid surge exists in any power grid, especially in factories with a poor grid or large load with input and excision. The electric surge caused by electricity load in the grid system accounts for about 70% of surges, while the lightning surge is only about 30%.

Although grid surges are not as energetic as lightning strike surges (often hundreds of kilovolts), their transient over-voltages range from hundreds to 20,000 volts and occurs more often. This can cause potential issues in a PV system including:

Solis has a set of recommendations for preventing such risks to photovoltaic systems.

All Solis inverters have the ability to monitor the state of the grid. When grid surge occurs, the inverter Liquid Crystal Display (LCD) and monitoring equipment will show corresponding fault information, and disconnects from the grid in time, waiting for the fault to recover.

Correct selection and use of additional multi-level surge protection devices is an effective way to prevent grid surges. The principles are as follows:

（2）Imax lightning current, Class II surge protector needs to pay attention to 8/20us lightning impulse current, which is recommended to be greater than 20KA

（3）Up (Up is SPD’s voltage protection level) is consistent with the AC withstand voltage Uw (Uw is inverter’s rated impulse withstand voltage) Usually there is the following relationship between them:

Select the appropriate SPD connection mode according to Grid Systems.

A Solis expert explains, “Of course, PV grid-tied inverters also have built-in AC and DC SPD, but grid surges are high and account for up to 70%, which can easily affect the inverter. An additional SPD on the AC side can form multi-level protection for the system. It is easier to replace the SPD after it fails, especially in factories with poor grids or heavy loads, and the inverter can use products with higher surge protection levels, such as Solis-(100-125)K-5G series products, with Type-I AC SPD.” 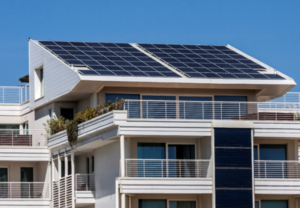