The state government has accepted the proposals suggested by APGECL 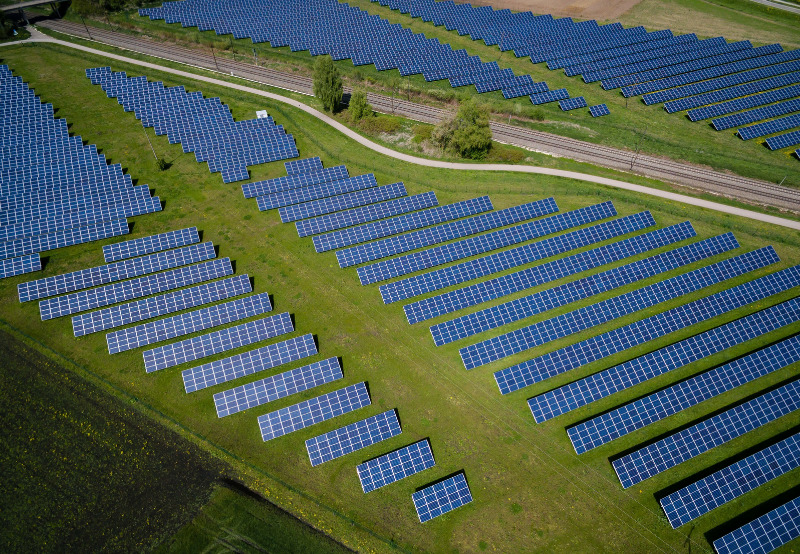 The Government of Andhra Pradesh has adopted proposals suggested by the Andhra Pradesh Green Energy Corporation Limited (APGECL) to develop 10 GW of solar power capacity in the state to supply nine hours of daytime free power to the agriculture sector.

As per the suggestions by APGECL, the tenure of the power purchase agreement (PPA) will be 30 years instead of 25 years, as the increase of the PPA tenure is expected to lower tariffs in the bidding process. The developers will be paid a flat tariff for the first 15 years and pre-fixed operation and maintenance charges from the 16th year of commissioning.

Another proposal suggested by APGECL was that the developer should mandatorily sell the project at the end of the PPA period, including the pooling substation and all other assets to APEGCL for ₹5 (~$0.07)/MW.

The nodal agency also suggested that the state bank guarantee, in addition to the already approved ‘Letter of Credit’ equivalent to four months’ payment, should be provided to the successful bidders. A separate guarantee agreement should be signed between the Government of Andhra Pradesh, APGECL, and the developer, ensuring adequate security to the solar generator, both for the payment of energy charges and the termination compensation.

This proposal’s justification was that the margin of ₹6,000 (~$81.02), which was initially remitted to the government, would be recovered by the developer through tariffs, which would have to be fully paid by the Andhra Pradesh government.

The nodal agency also suggested that any increase or decrease in the total lease value for the project due to the change in land ownership composition after the bidding process and before handing over the land to the developer should be assessed through tariff adjustment. For every increase or decrease of ₹100,000 (~$1,350)/MW in the net present value (NPV), the PPA tariff should be increased or decreased accordingly by ₹0.005 (~$0.00007)/kWh.

The nodal agency noted that it would ensure appropriate lease rentals while compensating the developers for any change in total land lease after the bidding process.

On the topic of compensation of backdown, the agency said that the developer would be eligible for generation compensation if the backdown for events like considering grid security or safety of any equipment or personnel is more than 2% during each quarter.

On the subject of the ‘change in law’ clause, the agency proposed that the actual basic customs duty (BCD) and safeguard duty incurred by the developers should be passed through tariff adjustment at ₹0.0055 (~$0.00007)/kWh for every ₹100,000 (~$1,350)/MW of such duties. In case the safeguard or basic customs duty is paid after the scheduled commercial operation date (SCOD), the lower duty on the SCOD should be considered for tariff adjustment.

The agency noted that since the tariff adjustment would pass through for taxes at actuals, it would lead to more competitive tariffs.

Regarding the change in one-time project coordination or facilitation fee or land purchase cost, the agency noted that if any unforeseen expenditure towards solar park arises, it should be recovered from developers. Accordingly, the tariff should be increased by ₹0.0055 (~$0.00007)/kWh for every ₹100,000 (~$1,350)/MW of additional cost collected from the developer.

In the absence of mutual agreement between multiple developers within a solar park for development and maintenance of common infrastructure, APGECL would step in. Such costs will be shared among all the developers in proportion to their project capacity without any change in quoted tariff.

As the developer is responsible for developing common infrastructure within the solar park, the agency proposed that any central financial assistance (CFA) received from the Ministry of New and Renewable Energy (MNRE) or any other central agency will be passed to the developer.

After carefully considering the proposals, the government of Andhra Pradesh decided to accept the recommendations.

In September this year, APGECL received over 1,454 acres of vacant land for setting up solar projects. According to a government notification, the Prakasam district’s collector in Andhra Pradesh awarded 1,454.06 acres of land to APGECL.