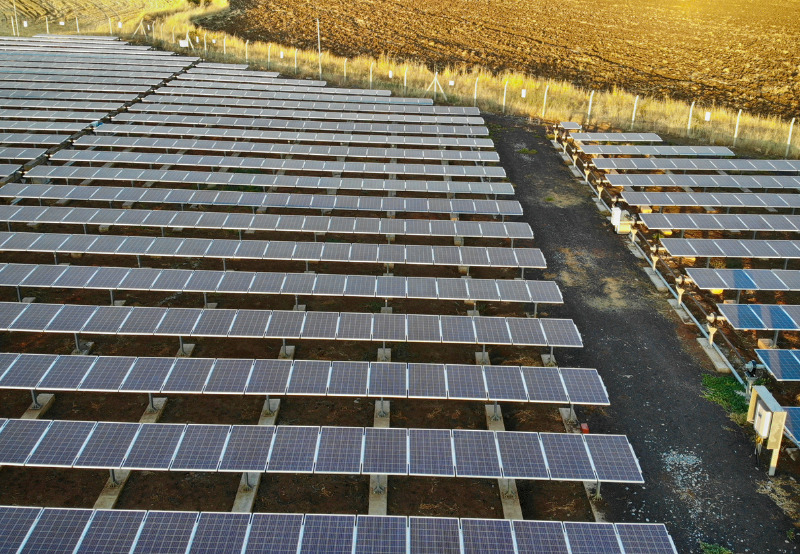 In a significant development, the Andhra Pradesh Electricity Regulatory Commission (APERC) has approved the proposal of Andhra Pradesh distribution companies (DISCOMs) to procure 7,000 MW of solar power from the Solar Energy Corporation of India (SECI).

It also permitted the DISCOMs to enter into a tripartite power sale agreement (PSA) subject to the tariff determination by the appropriate Commission as per the provisions of the Electricity Act, 2003.

The state government had planned to install 10 GW to ensure nine hours of daytime free power supply to the agriculture sector on a sustainable basis. The program was proposed in February 2020 and approved in June of the same year.

The DISCOMs noted that the estimated subsidy support for free power supply to agriculture as envisaged by the state government was likely to increase from ₹89 billion (~$1.19 billion) to around ₹178.19 billion (~$2.39 billion) in FY 2030-2031. Considering this, it was essential to de-risk the DISCOMs from the burden of agricultural consumption by ensuring direct payment by the state government through an exclusive security mechanism.

The Commission stated that procuring the proposed energy was necessary and in the best interests of the power sector in the state. The power purchase would not affect the consumers as the power was meant for the agricultural sector, and the state government would entirely bear the cost. Also, the DISCOMs would be free from the obligation to supply power from their resources to the agricultural sector. Eventually, the supply of power will be taken up by the Andhra Pradesh Agriculture Power Supply Company.

In September, the Andhra Pradesh government had agreed to procure 9 GW of solar power from SECI from 2024 to 2026 in three tranches of 3 GW each. The tariff quoted was ₹2.49 (~$0.034)/kWh, including SECI’s trading margin.

Earlier, in July, the Andhra Pradesh High Court had suspended an earlier order passed by the single-judge bench quashing the request for selection (RfS) and the draft power purchase agreements (PPAs) issued by the Andhra Pradesh Green Energy Corporation for 6.4 GW of solar projects. According to stakeholders Mercom spoke to, this tender will most likely be canceled.