Bestway is a Noida-based e-rickshaw manufacturer that sells under the brand name ELE. The companies have not disclosed the value of the transaction.

In a media statement, Ampere said that through this acquisition, it aims to expand its presence in the fast-growing e-rickshaw segment in India. Ampere is already operating in the electric two-wheeler segment.

“The acquisition will further strengthen Ampere’s relationship with the Indian consumer by adding last-mile mobility products and services for an uninterrupted journey, enhancing productivity across electric two-wheeler and electric three-wheeler spectrum. Combining Ampere’s and Bestway’s expertise will help in further boosting the growth and strengthen market positioning as a leading e-mobility business in India,” said Nagesh Basavanhalli, Director of Ampere Vehicles and MD & CEO at Greaves Cotton Limited.

The company said that it foresees rapid growth in the EV three-wheeler segment as affordable mobility needs are likely to expand in the country, and post-COVID thrust towards employment generation increases at the bottom of the pyramid. Further, Ampere added that this acquisition would help it expand its portfolio and offer its services to both B2B and B2C customers.

India’s EV revolution has just begun. The sale of electric vehicles in the country went up by 20% in 2019-20, with 156,000 electric vehicles sold in FY 2019-20. Out of the total, 152,000 were two-wheelers, 3,400 cars, and 600 buses, according to the Society of Manufacturers of Electric vehicles (SMEV). The increase of 20% has mostly come from electric two-wheelers. However, it did not include electric rickshaws, which broadly fall under the unorganized sector with a reported sale of nearly 90,000 units. The corresponding figures of the electric rickshaws sold in the previous year have not been documented.

In India, Several companies budding startups in the field of electric mobility have been getting the interest of investors.

Last year, Mercom reported that PURE EV, an Indian Institute of Technology (IIT) Hyderabad-incubated startup, raised an undisclosed amount of funding. The funding was expected to enhance the company’s operations and production capacity. PURE EV had said that it was in the process of launching a high-speed motorcycle with battery swapping in 2020. 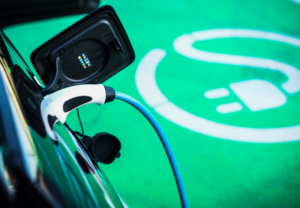 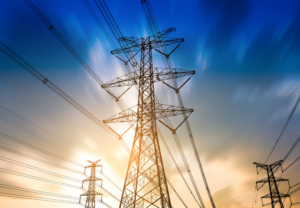