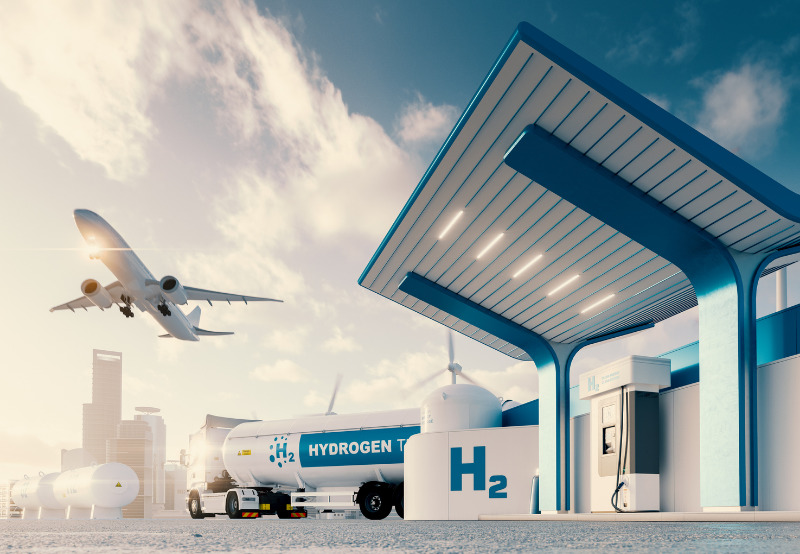 Aker Clean Hydrogen, integrated hydrogen, ammonia, and methanol producer and a portfolio company of Aker Horizons, is collaborating with renewable energy developers  Statkraft and SOWITEC to explore opportunities to produce green hydrogen and ammonia in India and Brazil.

The collaboration will focus on India and Brazil’s steel and fertilizer sectors. The Indian steel industry produces around 100 million tons of steel every year. The collaboration aims to use green hydrogen to substitute for grey, fossil-fuel-based hydrogen, coal, and natural gas to replace fuel and feedstock.

The steel and ammonia industries add around 9% to the greenhouse gas emissions (GHG) globally. Green hydrogen and green ammonia will pave the way for potential alternatives the world needs in its journey to decarbonization.

Aker Clean Hydrogen will collaborate with Statkraft and SOWITEC to develop power-to-X projects in the Bahia state of Brazil. The power-to-X system represents the usage of enabling technologies to store electricity by converting it into hydrogen or heat.

The collaboration will undertake a large-scale hybrid project, merging renewable power generation and hydrogen and ammonia production for the fertilizer sector in Brazil. The country accounts for 8% of global fertilizer consumption and is the world’s fourth-largest consumer of fertilizer.

The agriculture sector in Brazil imports fossil-fuel-based fertilizers in bulk. The collaboration will work toward nullifying the country’s agricultural dependency on imported grey ammonia by producing green ammonia locally. The project is set to be operationalized by 2027.

Institutions worldwide have projected the need for industries to focus on investments that will help reduce carbon emissions by 2050. A report published by Standard Chartered recently suggested that emerging economies need transition finance of $94.8 trillion to eliminate carbon emissions.

Last December, BloombergNEF (BNEF) noted that the global steel industry needs a combination of dipping hydrogen prices, affordable clean power, and increased cycling to reduce carbon emissions. BNEF had pointed out that the global steel sector will need an investment of $278 billion, besides using green hydrogen technologies to eliminate GHG emissions by 2050. 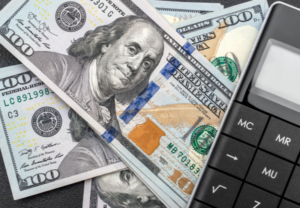 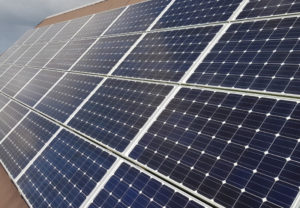 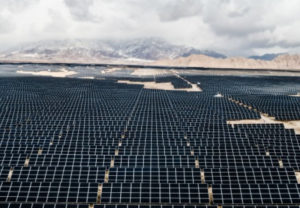 DISCOM Credit Risk is High but Risk Perception has Reduced with SECI and NTPC: Interview