The project in Rajasthan is expected to reduce 592,174 tons of carbon dioxide emissions annually 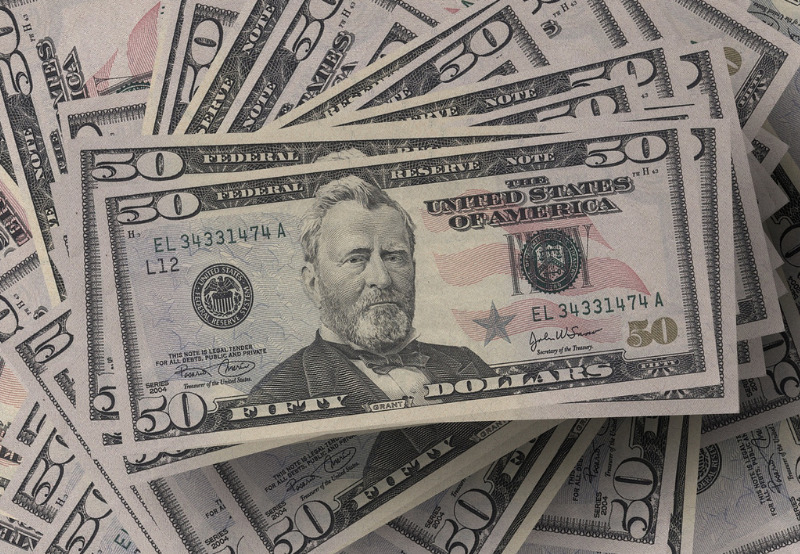 The Asian Infrastructure Investment Bank (AIIB), a multilateral development bank, announced that it has approved a $50 million loan facility to Italy-based Enel Green Power to develop a 300 MW solar project in Rajasthan.

The Beijing-based bank said that the project is being developed in Bikaner, Rajasthan, and is expected to be commissioned in December 2022. The company has signed a 25-year power purchase agreement with Solar Energy Corporation of India (SECI) for energy offtake from the project.

SECI awarded the project to Enel Green Power in June 2020 in the auction for 2 GW of the interstate transmission system-connected solar projects (Tranche IX) held in June 2020. The company had quoted the second-lowest tariff of ₹2.37 (~$0.0314)/kWh for 300 MW capacity in the auction.

According to AIIB, the project is expected to reduce 592,174 tons of carbon dioxide emissions annually and contribute to the Government of India’s renewable energy target of 2022.

In April 2021, International Finance Corporation (IFC) also proposed a $50 million loan for the project. IFC is the lead arranger for the entire debt portion of the project and is expected to mobilize $100 million debt through parallel lenders. IFC said the project’s total cost is estimated at $200 million.

Enel Green Power has also entered into a long-term joint investment partnership with Norwegian private equity fund Norfund to set up renewable energy projects in India. The agreement will be a collaborative investment framework under which Enel’s India wing will develop and construct the projects while Norfund will invest in the projects upon a specific stage of completion and become an equity partner in it along with Enel India.

Enel Green Power manages more than 1,200 power projects across five continents and with assets in operation or under construction in 21 countries and development activities in 6 countries. It has around 49 GW of installed renewable energy capacity generated from a mix of resources, including wind, solar, hydroelectric, and geothermal.

Mercom had earlier reported that AIIB announced that its board of directors had approved a $65 million (~₹912,896) loan for a 250 MW solar power project in Jodhpur.